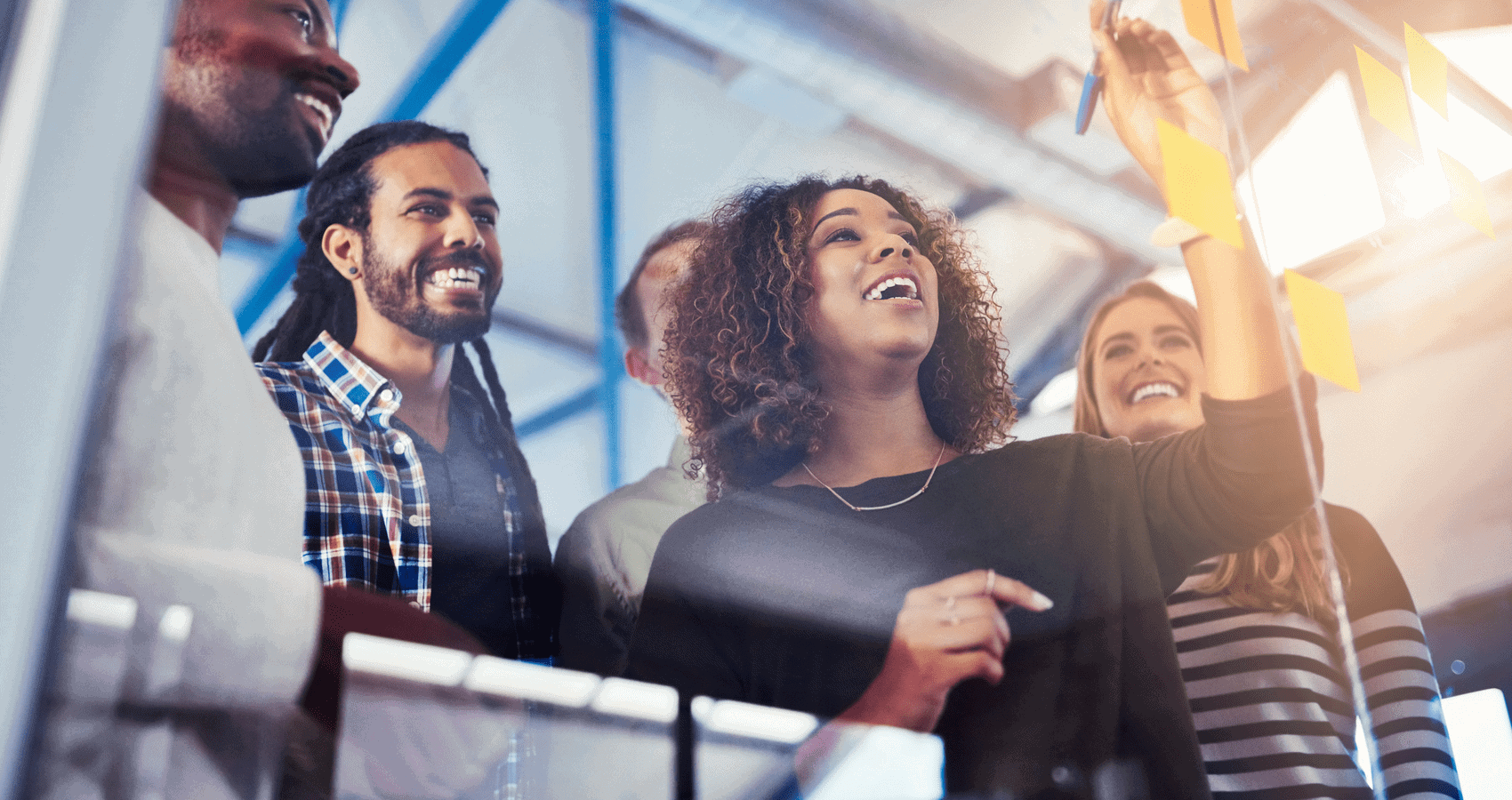 The Power of Partnership

Partnership and collaboration are often used interchangeably, but they really mean different things. Collaboration is simply working together, while partnership infers a closer, less transactional engagement between the parties—although, in most instances, this relationship is not strictly defined.

It is not just semantics: ever since the International Council on Mining & Metals (ICMM) was founded in 2001, there have been increasing societal demands on mining companies, not just to deliver more economic benefits where they operate but also to work better with the people and organizations in host countries. A partnership approach can better harness finite mineral resources to fuel long-term sustainable development.

Partnership working is at the heart of ICMM’s mission. We aim to strengthen the social and environmental performance of the mining and metals industry and build recognition of its contribution—and we know that we cannot do this by ourselves.

A good example of our partnership approach is ICMM’s work on water management. Underpinning our most recent position statement on water stewardship—a set of commitments made by all of our member companies—is the recognition that water is a shared resource rather than just a commodity that simply needs an extraction licence from the relevant authorities.

This is explicitly stated in the position statement’s preamble, in which we recognize that water is a precious and shared resource. The commitments made by our members include that they should use water in ways that are socially equitable, environmentally sustainable and economically beneficial.

This partnership approach is becoming increasingly important with regard to water management, as the provision of clean fresh water is a major global issue. Currently, 1.1 billion people lack access to water and 2.7 billion experience water scarcity at least one month a year. Fresh water resources are under increasing threat due to industrialization, urbanization, climate change and population growth.

Our members have committed to identifying catchment-wide water-related risks and opportunities. This requires a thorough understanding of all the different uses and users of water and engagement with people who live or work sometimes hundreds of miles away from a mine site. 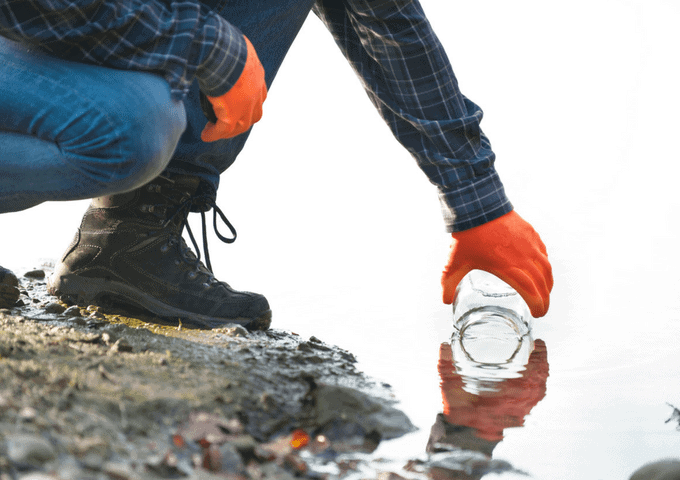 You can see this approach in action in the city of Arequipa in Peru, which is close to Freeport-McMoRan’s Cerro Verde copper mine. It is in an arid region where population growth, industrialization and sewage contamination of the Chili River were increasing pressures on the city’s already limited water supply and users downstream. Recognizing these problems, Cerro Verde joined a local water users’ committee to better understand what the community, agricultural and environmental demands for water were and how their operations were affecting the community.

Through this dialogue, Cerro Verde agreed to co-finance sewage and potable water treatment plants for the city as well as two dams to better regulate the Chili River system throughout the area, in exchange for being able to use a portion of the treated water to supply a mine expansion.

Through this partnership, over 300,000 people have gained access to potable water. The sewage plant enabled the regeneration of depleted fish stocks, which improved the livelihoods of local fishermen and downstream farmers. All of these benefits will still be there when the mine closes.

This is just one example, but we are seeing an increasing evolution across the board towards a partnership approach rather than traditional corporate social responsibility. Another good example is the approach taken by Anglo American in South Africa’s Limpopo province, where the company has engaged with a wide range of stakeholders, including the regional government, to identify local economic development and job creation opportunities, both within but also in parallel with their own supply chain.

But partnership is a two-way street, and mining companies especially need fiscal regimes that are stable and consistent on a long-term basis. Recently, some governments have taken actions that will have a deeply chilling effect on future investment. Of course governments will rightfully demand that companies behave ethically and transparently once they do come, but you can’t unlock the benefits of partnering with the private sector if it has been deterred from coming to a country in the first place.

To my mind, the most important of the United Nations’ Sustainable Development Goals (SDGs) is SDG 17 (Partnership), which emphasizes that strong partnership with the private sector will be key if we are to unlock the trillions of dollars of private sector money that will be needed to achieve all the other goals.

In July, the United Nations’ High-Level Political Forum will convene in New York to discuss the progress that countries are making on the SDGs. There is much work to be done for sure, but ICMM and its members are willing to play our part.