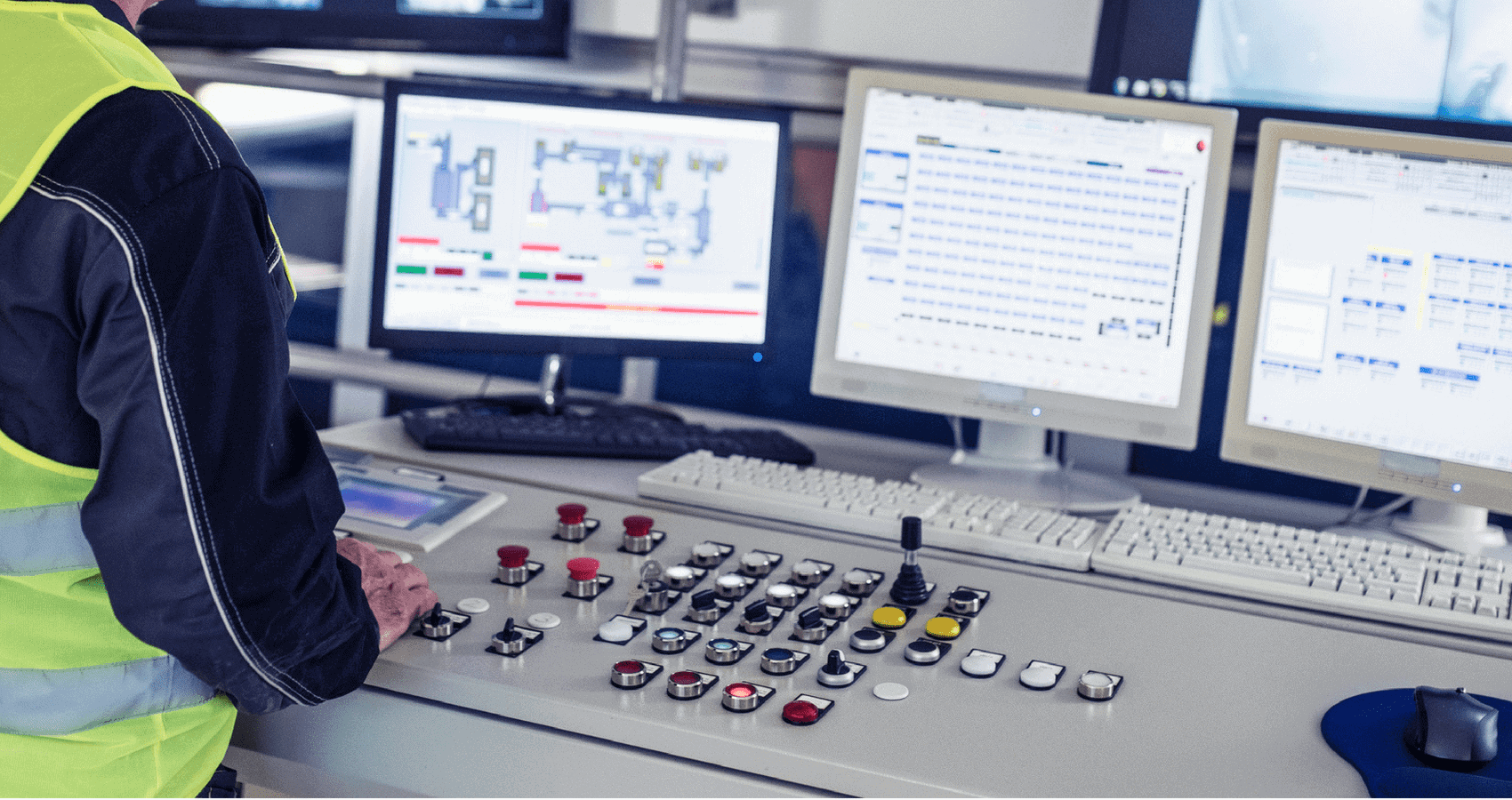 How Technological Innovation is Impacting the Mining Sector

Rapid advances in technological innovation, including through automation, digitization, and electrification, are having a fundamental impact on the mining sector. A few technologies reshaping the sector include autonomous vehicles, automated drilling and tunnel boring systems, drones and smart sensors.

Governments will have to prepare and respond to these technological shifts in the mining sector. There is a need to ensure governments and communities continue to achieve shared value from mining, such as financial benefits of increased efficiencies and productivity.

The World Economic Forum (WEF) estimates autonomous machines will be commonplace by 2025, and having these machines operating 24 hours a day, every day, at high levels of productivity and with lower personnel costs could add USD 56 billion in value to the industry. However, there are concerns that the fundamental relationships underpinning the social license of mining companies to operate become increasingly strained  due to the downward labour pressures associated with automation. Governments will need to ensure automation and artificial intelligence (AI) technologies do not undermine shared value efforts, such as  employment and investment in local communities or dividing the sector into low-paying, low-skilled jobs and high-paying jobs for individuals who can take advantage of the shift to new technologies.

In addition, governments need to consider how to ensure their policies and legislation allow permitting to consider innovative proposals while also managing risks.

IGF recently released a report, Innovation in Mining: Report to the 2018 International Mines Ministers Summit, which shows how the implications of technological innovation in mining are staggering, and seemingly inevitable. 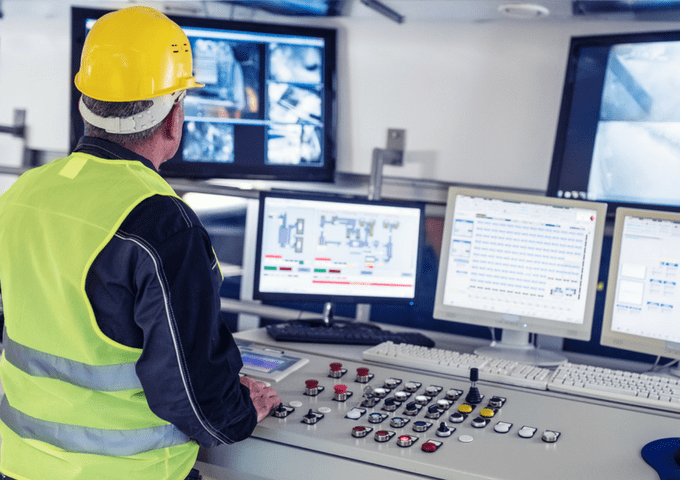 The drivers of this shift towards integrating innovation in mining are many and well known. Labour costs are high for many mining companies, with large wage premiums in the sector due to skills shortages and an aging workforce. Automated technologies allow companies to remove staff from dangerous working conditions. Efficiency and productivity gains can be substantial, particularly for those companies operating in remote areas with high fuel costs. The costs of such technology is falling, sometimes rapidly, giving companies further opportunities to reduce and manage their operating costs in the face of volatile commodity markets. And as these technologies are increasingly proven to be commercially viable, the risks associated with their adoption decrease and companies themselves face pressures to compete with technology leaders.

For example, it is estimated that utilizing smart sensors could create USD 34 billion in value for the mining industry by facilitating predictive maintenance, improving equipment utilization, reducing downtimes and equipment failures, and lowering the frequency of health and safety incidents. Digitization, through improved health and safety, could also save an estimated 1,000 lives and avoid 44,000 injuries.

Launched in 2008, Rio Tinto’s Mine of the Future program has made strides in automation, helping the company become the most automated mining operation in the world. The goal of the program was to find innovative ways of extracting minerals while reducing environmental impacts and improving worker safety – and it worked.

At Rio Tinto’s iron ore mines in Western Australia, the integration of automation has resulted in a number of advancements. The company is now the world’s largest owner and operator of autonomous haulage systems (AHS). With 71 automated trucks operating at this mine site moving approximately 20 per cent of the operations’ materials, automation has helped ensure the material can be moved more efficiently and safely. Productivity is also improving: the AHS trucks can operate nearly 24 hours per day, every day of the year, no longer stopping for shift changes and employee breaks but only for refuelling and maintenance.

Cost savings from automation have made Rio Tinto more resilient to highs and lows in commodity prices, while establishing the company as the lowest-cost iron ore producer in the region. Worker safety has also improved since the program’s founding with employee exposure to hazards and risks associated with operating heavy equipment, such as fatigue, exposure to noise and dust or soft tissue issues, decline. The company has also seen the autonomous fleet outperform the manned fleet by an average of 14 per cent and operating costs fall by 13 per cent.

The mining sector needs to foster innovation to remain competitive. Integrating technological innovation into its practices can result in reduced costs, increased productivity and improved worker safety for the mining sector.