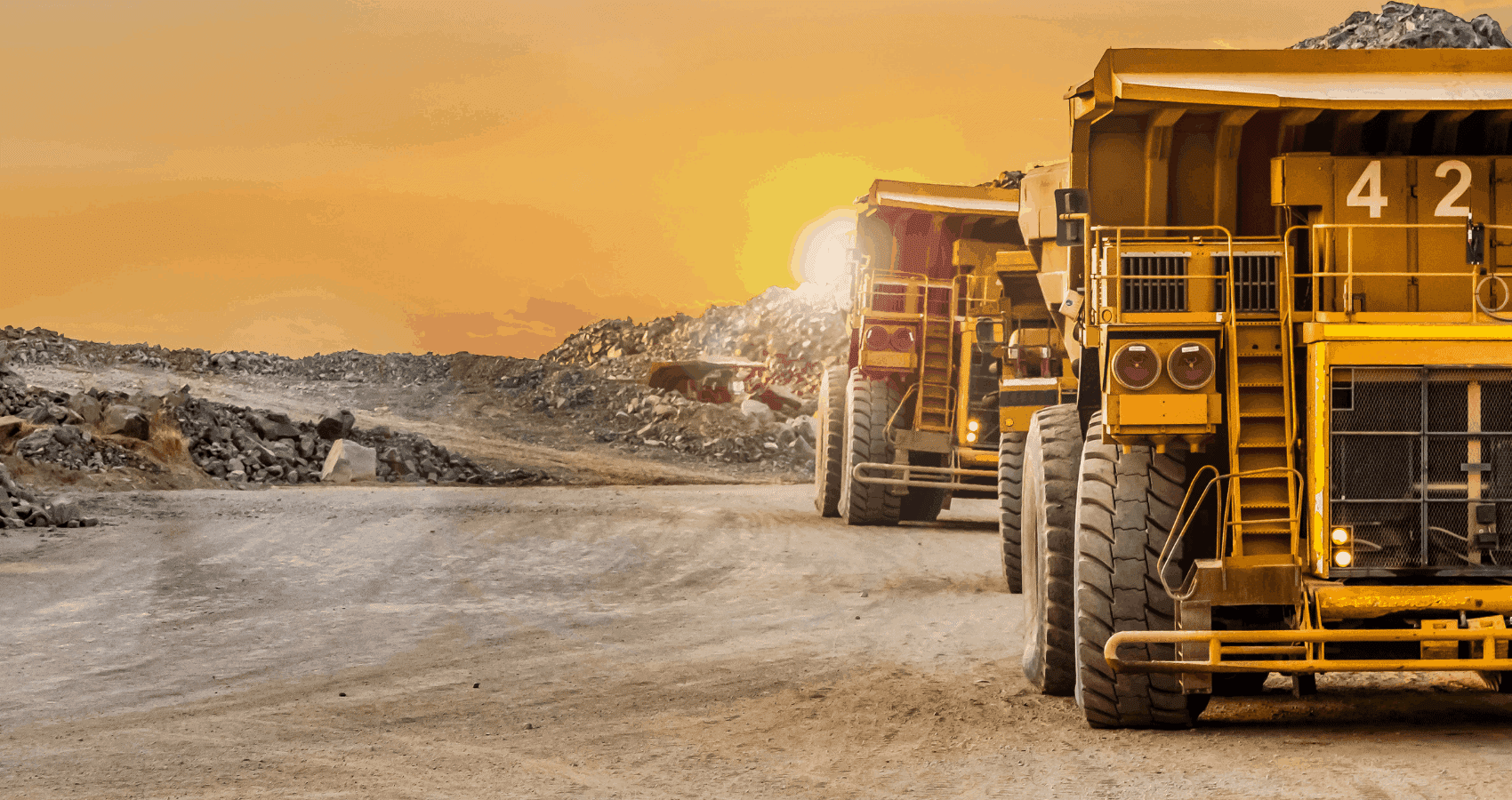 Two years ago, I co-authored a report that made a media splash beyond anything I’ve done in my almost 30 years of writing. Mining a Mirage, co-written with collaborators from the Intergovernmental Forum on Mining, Minerals, Metals and Sustainable Development; the Columbia Centre on Sustainable Investment; and Mining Shared Value, warned that massive job losses from new technology would jeopardize mining’s social license to operate.

Two weeks ago, the same project team gathered above a rustic craft brewery in Paris, together with 30 global experts—from the private sector, government, trade unions, civil society and academia—to do a deeper dive into the trends and policy options. In the month and a half leading up to the Paris roundtable, we facilitated an innovative online discussion hosted by the World Bank’s GOXI: a platform for discussion in the extractives sector space. Both were part of an ongoing effort: the New Tech, New Deal project.

Halfway to our report launch in the spring of 2020, we thought it made sense to reflect and relate seven preliminary takeaways.

Disruptive technology is not new, but this wave is different.

Disruptive technology has been changing the face of mining, with labour and other impacts, since mining began. But the coming wave is different in quality and speed than anything we have seen before.

Technology is not a homogeneous force.

Some new technologies—like automation and drones—will replace labour. Others—like artificial intelligence, the Internet of Things, smart sensors and machine learning—will boost productivity without significant job losses. The same technology will have different impacts in different settings. For example, more diversified economies will feel the labour impacts less severely, and certain technologies will be rolled out at different paces in different contexts.

New jobs will be needed in areas such as data processing, GIS mapping and software design. These are better-paid jobs than the jobs they replace, such as trucking, drilling and blasting. In specific cases, new technology may increase viability so much that, while jobs per tonne are falling, the vastly increased scale of operation will mean more jobs. Overall, though, we are likely to see a net decrease in jobs in the mining sector due to automation.

Even if new high-skill jobs are better paid and safer, workers from nearby communities may be challenged to fill them. First, mining workers of the future will control machines remotely, in operation centres located miles away from mine site in cities or in other countries. In such cases, locals would have to relocate—a commitment not everyone can make. Second, locals may lack the capacity to be trained for the new jobs, particularly in countries and regions where primary and secondary education are poor or where there are weak links between mining companies and educational/vocational institutions.

There will be new kids on the block.

Given the massive research and development investments needed to operate the mine of the future and the increasing share of the value chain accruing to capital goods, we expect technology providers to become more dominant players as direct and indirect investors.

Artisanal and small-scale mining adds another layer of complexity.

Fewer semi-skilled positions in the formal sector may drive more poor labourers to the informal sector, which creates new problems. And that sector—which, despite its challenges, does act as a force for development—may face increasing struggles competing with ever-more productive formal sector mines.

Some technologies may be part of the solution.

Some aspects of the new technology can act to offset the negative labour impacts with positive social and environmental impacts. There is, for example, the possibility that the data-connected mine of the future could give local communities access to real-time data on operations, tailings dam indicators and water quality, or give tax authorities better data on production levels. We may also see such things as more women working in remote operations centres; increased worker health and safety; lower greenhouse gas emissions; and shared infrastructure with the potential to foster economic development, such as high-speed Internet and renewable electricity.

What kinds of solutions do we see as possible? The answers will vary from place to place. As noted above, training and education may be part of the answer, as might shared infrastructure. Other possibilities include mining companies acting as facilitators of non-mining-related economic development; higher taxes, or different tax or ownership structures; and increased focus on local content policies such as mandates for local hiring, purchasing or processing. All of these possibilities have their strengths and weaknesses, many of which are discussed in depth in our GOXI dialogues.

We don’t expect to find any single perfect solution that addresses all the challenges posed by new technology in the mining sector. It will take more consultation, in-country study and analysis (and possibly a few more French craft beers) to get us closer to understanding the full array and potential of the policy options available. Watch this space.

The New Tech, New Deal project is supported by the Deutsche Gesellschaft für Internationale Zusammenarbeit (GIZ) GmbH, on behalf of the German Federal Ministry for Economic Cooperation and Development (BMZ).