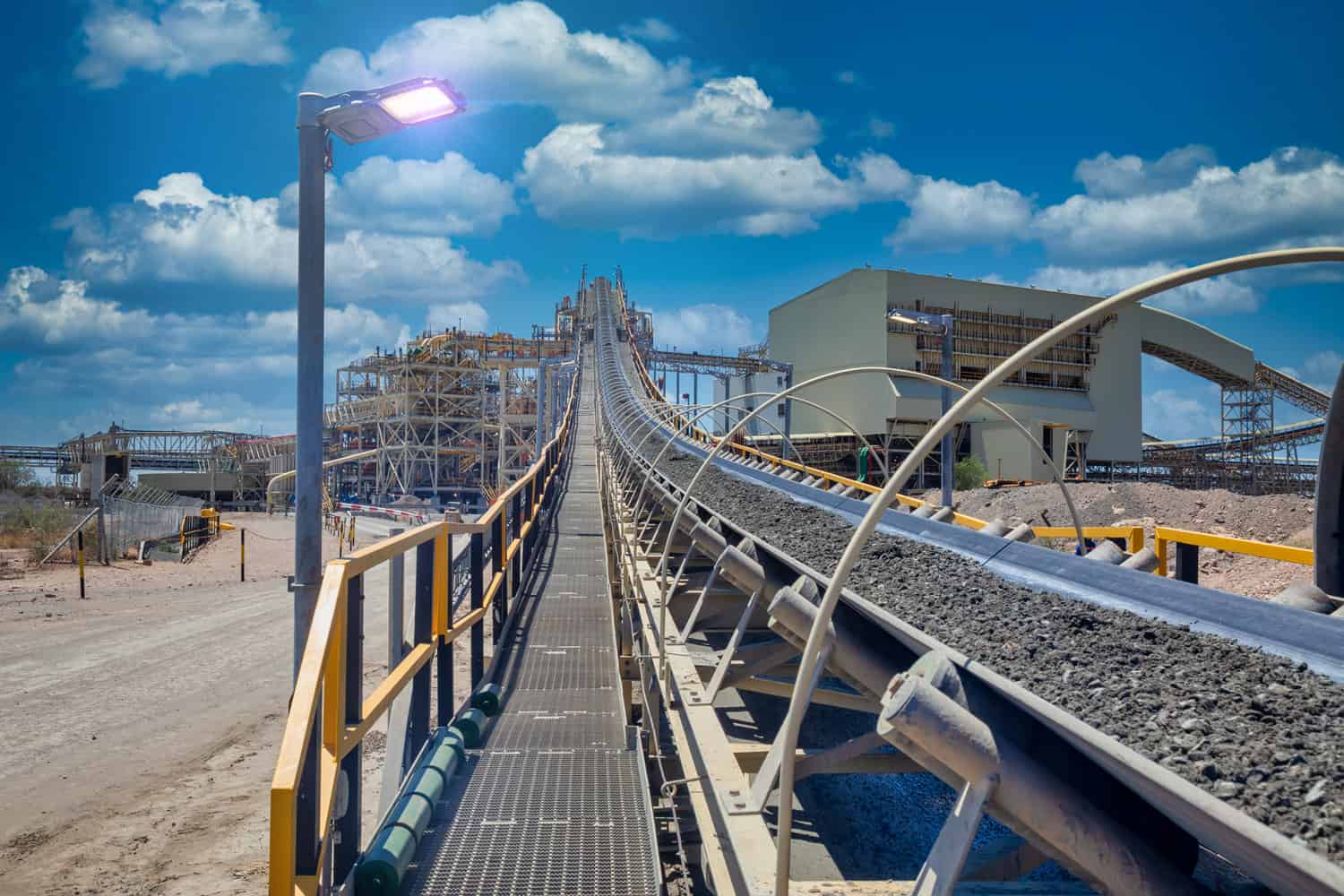 Developing country governments are in dire need of financial resources, and mobilizing domestic resources is central to achieving the United Nations’ 17 Sustainable Development Goals to help ensure all people enjoy peace and prosperity. COVID- 19 has compounded preexisting problems, including the lack of public resources and, in some cases, weak financial management.

On top of a health crisis, the world is enduring economic turbulence that is disrupting livelihoods, supply chains, trade, and foreign direct investment. Without the financial resources to fund the significant stimulus packages seen in rich nations, developing countries have suffered more during the pandemic. They will require additional fiscal space through many channels, including debt relief, direct budget support, and better domestic resource mobilization, according to the 2021 UN Economic and Social Council Forum on Financing for Development.

The stakes are particularly high for resource-rich developing countries considering that minerals are finite and non-renewable.

A top priority for developing countries must be to collect the taxes lost to revenue leakages arising from illicit financial flows (IFFs)—tax avoidance, criminal activities, and corruption. In 2019, the Presidents of the UN General Assembly and the Economic and Social Council convened a 15-member committee drawn from academia, policy-makers, civil society, and private and public sector actors to make recommendations to strengthen current efforts to combat IFFs and close these gaps in the international economic system. Building on previous initiatives such as the Mbeki Panel Report (2015), the High Level Panel on International Financial Accountability, Transparency and Integrity (FACTI) recently published a report with 14 recommendations to combat IFFs. The FACTI report quantifies losses from illicit financial flows—USD 500–USD 600 billion a year from profit shifting by multinationals across all sectors—and contains concrete recommendations to strengthen international legislation and institutions to stop IFFs. The report’s fourth recommendation calls on taxpayers to pay their fair share of taxes. The panel proposes the creation of fairer rules to prevent tax competition, tax avoidance, and tax evasion.

FACTI’s proposals are applicable to all sectors. However, the stakes are particularly high for resource-rich developing countries considering that minerals are finite and non-renewable, in which case any revenue lost due to profit shifting or weak fiscal regimes is lost forever. Moreover, the large-scale mining sector is dominated by multinational companies that can use gaps and loopholes between tax jurisdictions to artificially reduce their taxable income and shift profits to low-tax jurisdictions where little or no economic activity occurs. Corporate income tax, the main fiscal tool used to collect revenue from mining operations, is especially vulnerable to tax base erosion and profit shifting.

To consider how FACTI’s proposals relate to the mining sector, IGF, together with the African Tax Administration Forum (ATAF), convened a side event during the 2021 UN Economic and Social Council Forum on Financing for Development. The event brought together governments of resource-rich developing countries, civil society, and international organizations to take stock of the current system of mining taxation and the reforms needed to implement the FACTI proposals, and in doing so, ensure that mining contributes fully to financing the Sustainable Development Goals. The discussion focused on significant challenges to mining revenue collection related to tax incentives, abusive transfer pricing, building tax administration capacity, and fiscal stabilization clauses that could entrench poorly drafted mining contracts.

It was promising to hear some countries are already on a path to reform, such as Zambia, where officials are using publicly quoted mineral prices to calculate corporate income tax and guard against revenue loss from export underpricing.  Guinea, rich in bauxite, initiated reforms in its mining sector between 2010 to 2015 by updating its mining code and contracts to encourage investment while at the same time guaranteeing state revenues. These reforms, coupled with global demand for bauxite, saw Guinea export more than 80 million tons of bauxite in 2020, which is four times more than 2015. Finally, Ana Carolina Gonzalez of the Ford Foundation noted that fiscal reforms should consider not only revenue generation and management but also the social and environmental impacts of mining on host communities.

The Future of Resource Taxation

These fiscal reforms, and others required to operationalize FACTI’s proposals, are the subject of IGF and ATAF’s The Future of Resource Taxation initiative. It is an opportunity for governments, civil society, and industry to exchange ideas on how the current system of mining taxation can be improved, as well as alternative options available to resource-rich countries to maximize returns from their mineral wealth.