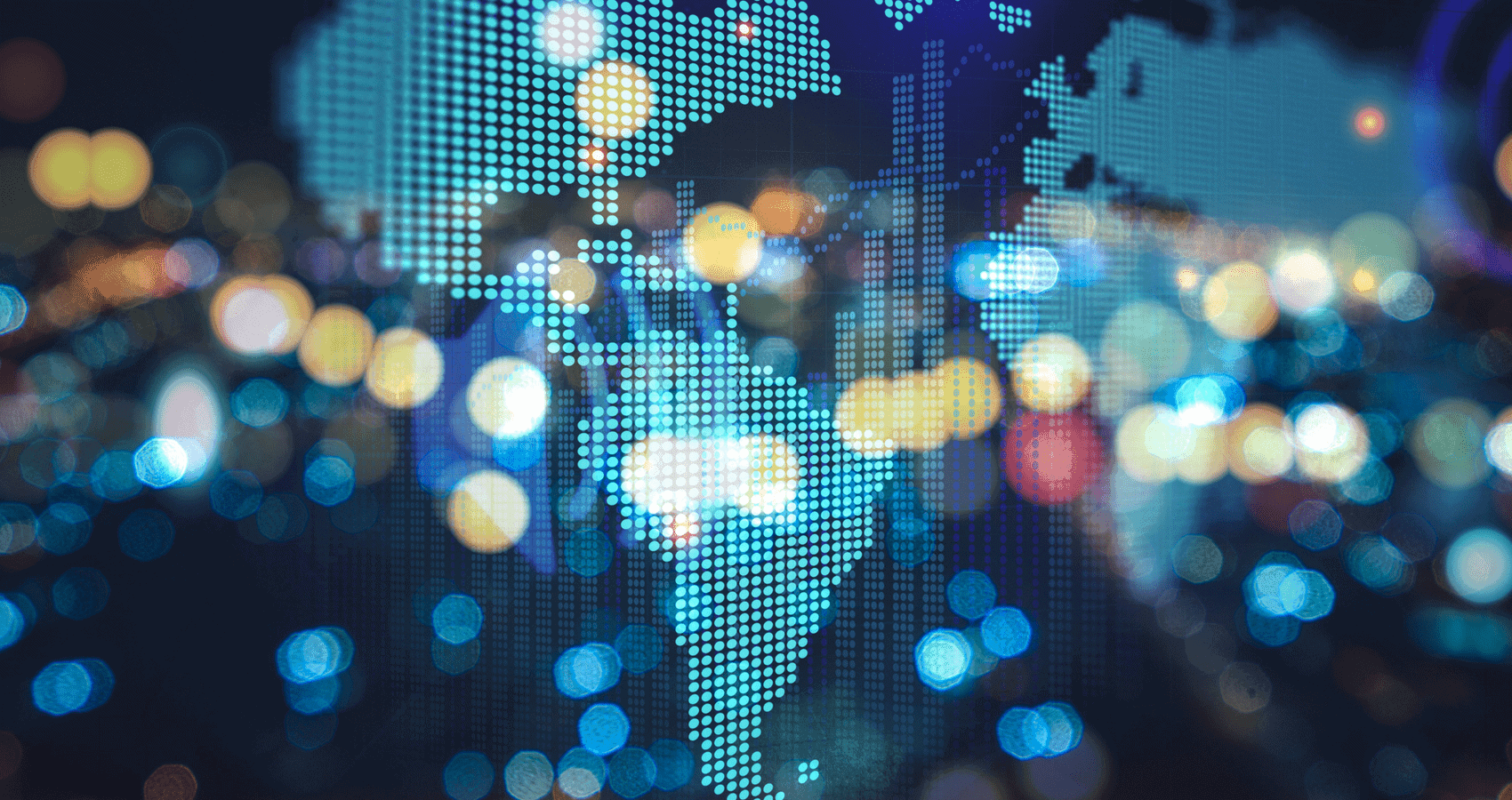 Paradise Lost? Tax Avoidance in the Headlines, and in the Mining Sector

The Paradise Papers leak is the latest in a string of offshore scandals to implicate governments, politicians, wealthy elites and multinational corporations in complex and far-reaching schemes to avoid taxes. The revelations come from a collection of 13.4 million financial documents, most of which relate to a law firm in Bermuda named Appleby, which advises companies and individuals on how to minimize their tax bills.

Sadly, these revelations are not new or surprising, but are instead the result of complex tax systems that create loopholes that companies and individuals legally exploit to pay less tax. According to the International Monetary Fund, corporate tax avoidance costs the world USD 600 billion annually, of which USD 200 billion is borne by developing countries who badly need tax revenue to fund vital public services.[1] The challenge is that, while tax avoidance might seem immoral, it’s not illegal, which makes it hard to catch and hard to stop.

Most of the headlines have been about Queen Elizabeth’s offshore funds, Bono’s investments in Malta, and Twitter and Facebook’s links to Russian state financial institutions. However, some dubious dealings by extractive companies also feature in the leak.

There are allegations that well-connected private business persons used their political influence to secure mining contracts in DRC and to direct public oil and gas revenues to personal projects in Angola.

Leaked findings from a tax audit in Burkina Faso reveal the risk that mining multinationals use cross-border transactions to avoid tax. For example, selling mineral exports to related parties at below-market prices and deducting inflated charges for corporate services provided by offshore companies, usually in low-tax countries. In both cases, the mine has less income to tax, which means government collects less revenue from the sector. 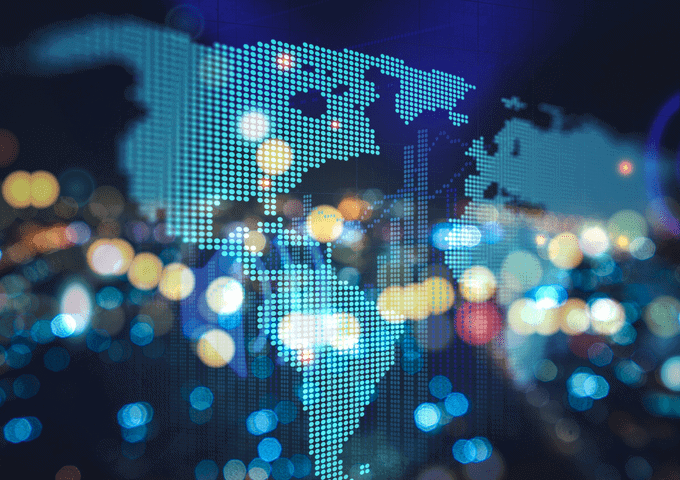 These potential causes of tax loss are known as “abusive transfer pricing.” The transfer price is the price of a transaction between two entities that are part of the same group of companies. As seen above, the risk is that related party transactions are used to shift profits from the country where the mineral resource is located to lower-tax countries as a means of reducing the group’s overall tax bill.

We discussed transfer pricing, and many more tax risks highlighted in the Paradise Papers, at a Technical Workshop on Tax Base Erosion and Profit Shifting held during the IGF’s AGM on October 20, 2017. The workshop is part of the IGF’s collaboration with the Organisation for Economic Co-operation and Development (OECD) to deliver the policy and administrative tools that developing country governments need to confront tax base erosion and profit shifting in the mining sector.

Another topic covered was tax incentives. In particular, how mining companies may misuse tax incentives to maximize the tax benefit beyond what was anticipated by the government. For example, in response to a holiday on corporate income tax, a mining company might speed up the rate of production or extract the highest value ore in order to maximize sales revenue during the tax-free period. Iain Steel of the Overseas Development Institute used a stylized financial model to show governments how to factor in the behavioural responses of companies when estimating the cost of tax incentives.

Dan Devlin, our collaborator at the OECD, shed light on the various debt structures used by mining companies to finance their investments. He also provided a menu of policy responses to limit the risk that excessive interest deductions erode the tax base.

Two toolkits were also shared. The Toolkit for Transfer Pricing Risk Assessment for the African Mining Industry is the first of its kind to address mining. It aims to help tax authorities determine whether particular high-risk related-party transactions should be selected for transfer pricing audit. The OECD mineral product pricing toolkit helps governments verify the sale price for mineral exports, especially intermediate products—for example copper concentrate, which can be harder than to price than the finished product. Training on both toolkits is available for interested governments.

The group that stands to lose the most from corporate tax avoidance, and yet lacks the financial and human resources to combat it, is developing countries. That is why the IGF and OECD are committed to helping developing country governments strengthen their legal frameworks and administrative capacity against tax base erosion and profit shifting by mining multinationals. By having comprehensive laws, and the expertise to implement them, it is our hope that developing countries will be better equipped to protect their tax base and to capture a fair share of revenue from their minerals.

For more information, please visit the IGF’s tax base erosion and profit shifting project page and view our brochure.

[1] This figure reflects global tax losses across all sectors of the economy not just the extractive industries.