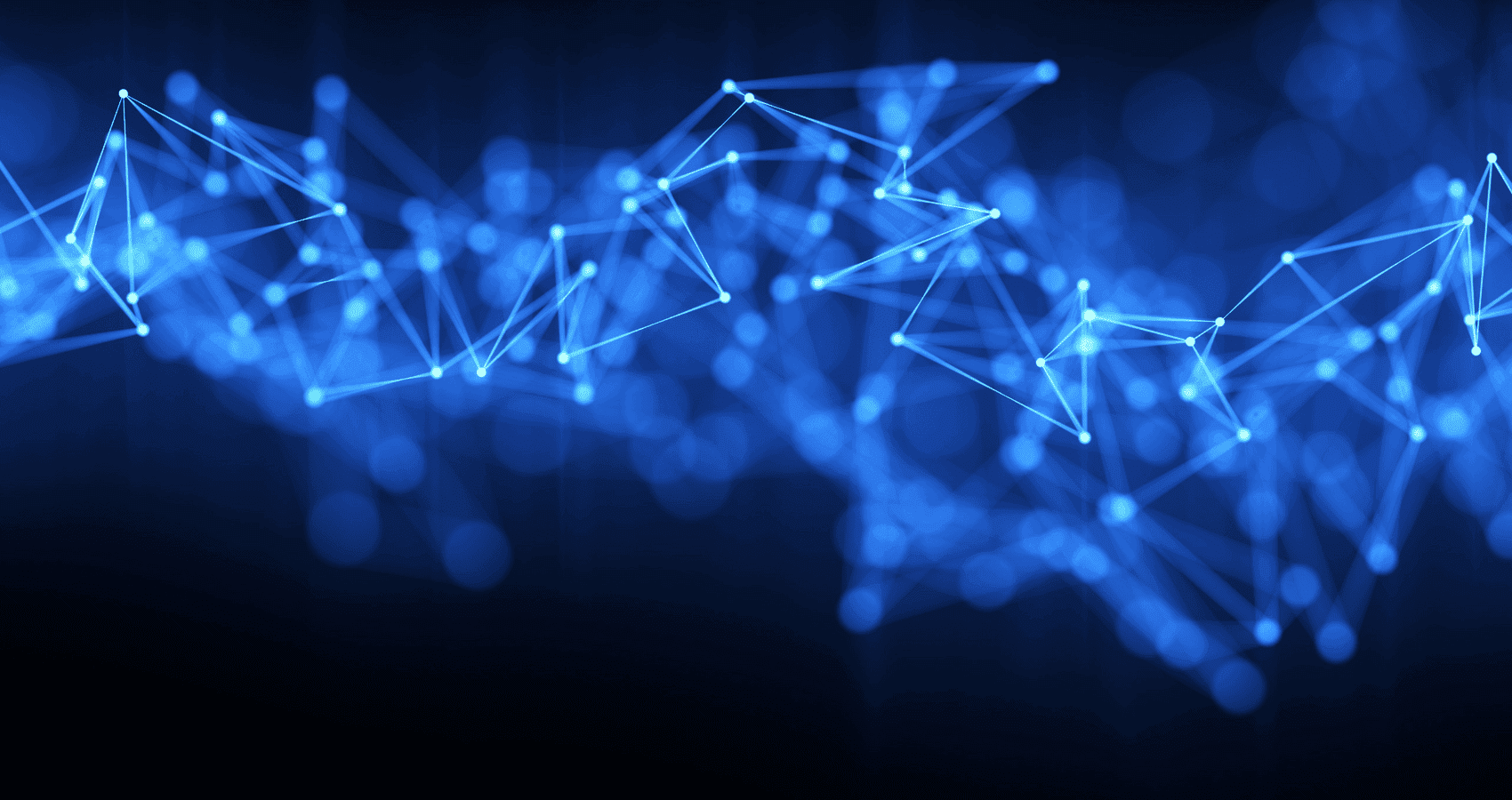 When mining agencies and tax authorities work together, they can better address tax avoidance in the mining sector. This is why the IGF and the African Tax Administration Forum (ATAF) have partnered.

We interviewed Alexandra Readhead, Technical Advisor on BEPS for the IGF, and Thulani Shongwe, International Taxation Manager with ATAF, to learn more about the impact of this partnership. 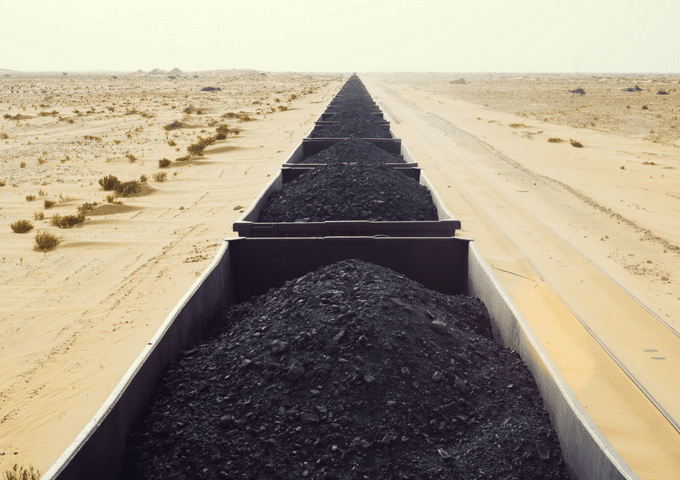 Why is it important for mining agencies and tax authorities to work together to mitigate tax avoidance in the mining sector?

Thulani Shongwe: Many ATAF members report that they frequently see cases of profit shifting by multinational companies in the mining sector and have concerns that much of this relates to the undervaluing of exported minerals using tax planning strategies such as the use of marketing hubs located in low tax jurisdictions. Therefore, collaboration between mining agencies and tax administration is crucial as this can increase transparency about the operations of the mining companies and the transactions they enter into with other members of the multinational group.

Alexandra Readhead: Tax inspectors have to regulate countless sectors. In the extractive industries, they must verify the value of exports, as well as the cost of goods and services, but may be constrained by limited technical expertise and industry knowledge. It is crucial, therefore, that they collaborate with the ministry of mining or industry regulator. Another reason is that mining companies incur enormous costs during exploration and development, all before the tax authority begins monitoring, which makes oversight by mining agencies, a vital check on future tax deductions.

In Tanzania, collaboration between the Tanzania Mineral Audit Agency (TMAA), now Minerals Commission, and the tax authority has significantly improved revenue collection. The TMAA alerted the tax authority to a range of tax risks including underpricing of mineral exports via long-term sales agreements with related parties; and offsetting exploration and development costs from new mines against older producing mines  with the aim of deferring tax. By alerting the tax authority to these issues, the government was able to collect approximately $65 million in additional tax.

There is a long list of Sustainable Development Goals (SDGs) to achieve. How can this collaboration help reach those goals?

Shongwe: Improving domestic resource mobilisation in African countries is vital for the funding of the SDGs. As noted in the High Level Panel Report on Illicit Financial Flows (IFFs) tax avoidance is a significant element of IFFs and many African countries, particularly resource rich countries, are heavily dependent on corporate income tax to fund social development. These resources are non-renewable therefore stemming this loss of revenue is crucial and needs to be addressed quickly before it is too late and the resources have been expended. A closer collaboration between the mining agencies and the tax authorities will build the tax officials knowledge of the mining industry and the mining agencies awareness of the tax avoidance strategies used by multinationals in the industry. This is vital in the fight to stem IFFS in this area.

Readhead: One of the challenges in the mining sector is tax administration is often fragmented. For example, the mining ministry may be in charge of assessing and collecting royalties, the tax authority collects taxes, and each agency receives different information from the taxpayer. In Zambia, weak inter-agency coordination led to conflicting accounts of copper production and export volumes. In 2012, the reported discrepancy was 103,000 tonnes (approx USD$819 million according to the average annual COMEX price for 2012). To prevent a similar occurrence, the Zambia Revenue Authority initiated the Mineral Value Chain Monitoring Project which aims to consolidate collection of real-time production data, export and import statistics. If all parties collaborated in a more transparent manner, it would foster a stronger understanding of the economics of mining projects at various stages, in turn contributing to the achievement of the SDGs.

Can you provide an example of the outcomes of a mining agency and tax authority collaborating?

Shongwe: A Southern African country has recently implemented a new information system enabling the government agencies to share information relating to the mining sector on a real time basis. The tax authority has reported this is assisting to accurately monitor the flow of minerals being exported out of the country and enables them to more accurately value those exports.

Readhead: Two countries in West Africa, Guinea and Sierra Leone, have set up inter-agency taskforces to improve mining revenue collection. In Guinea, there are plans to organise joint monitoring missions to mine sites. Also, with support from GIZ, they are in the process of establishing an online platform for information sharing between the ministries of mines, and finance, as well as the customs agency and central bank. One of the major achievements of the taskforce in Sierra Leone  has been to bring the export duty on gold in line with neighbouring countries, which has decreased smuggling and increased in official gold exports.

ATAF and IGF recently partnered. Can you tell me about the goals of this partnership?

Shongwe: ATAF and IGF have worked successfully together, including delivering trainings on the ATAF/GIZ Toolkit for Transfer Pricing Risk Assessment in the African Mining Industry which was launched in November 2017. The ATAF Secretariat has already received feedback from several member countries on how useful they have found the publication in identifying transfer pricing risk in the mining sector. In addition, in February this year ATAF and IGF conducted a very successful training workshop for the South African Revenue Service (SARS) transfer pricing risk assessment team on transfer pricing issues in the mining sector.

The partnership with IGF will also assist ATAF build the political support for implementing tax policy and legislative changes that ATAF member countries need if they are to stop the erosion of their tax bases.