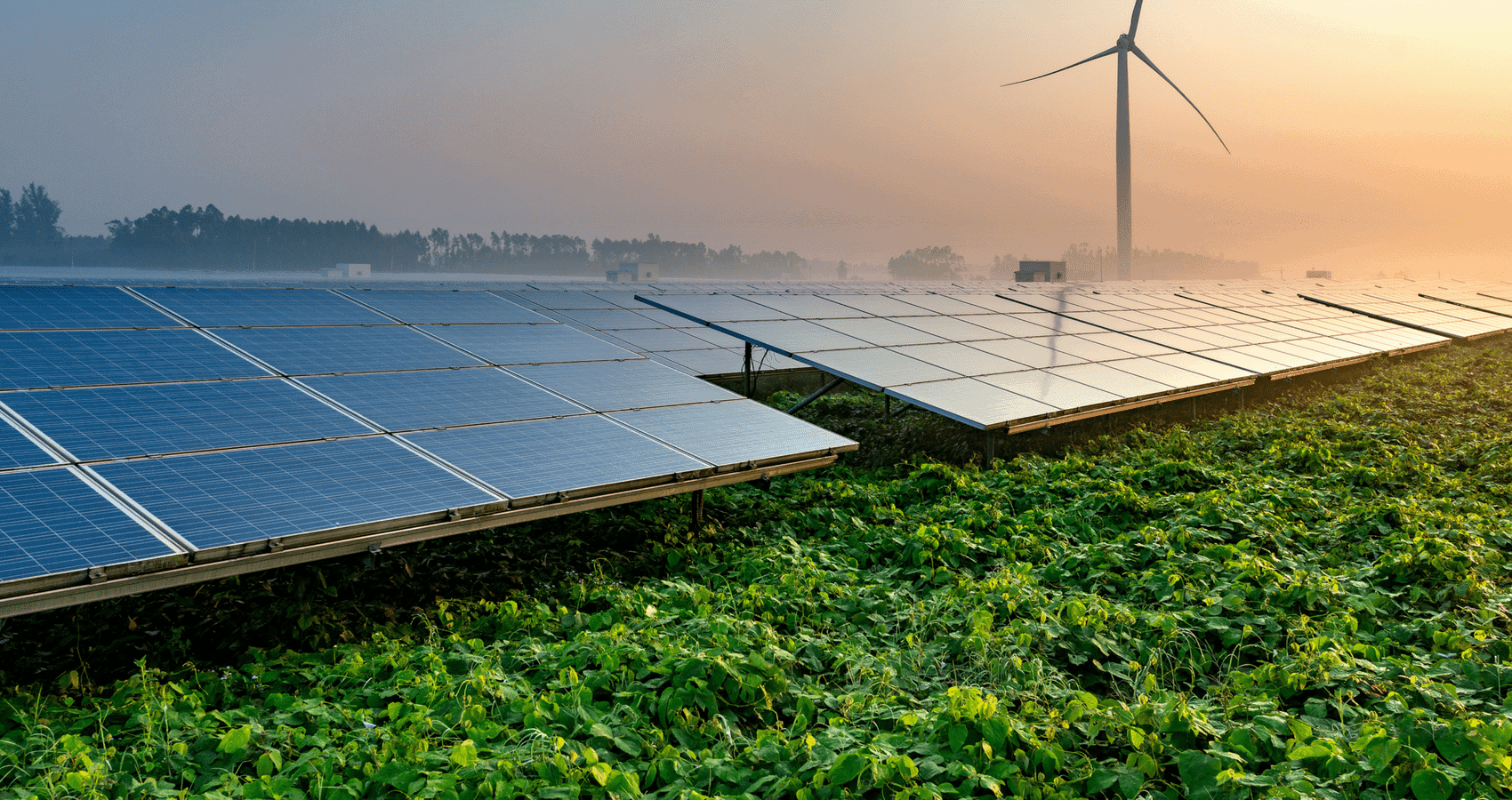 Minerals in the Green Economy: Solar panels and lithium-ion batteries

To meet ambitious national and international emissions reduction targets like the Paris Agreement, low-carbon technologies are essential. One of the most prominent technologies is solar photovoltaic (PV), which converts sunlight into electricity. Last year, solar PV became the fastest growing source of new energy, surpassing all other forms of power generation. The International Energy Agency (IEA) estimates that the global capacity of solar PV will be greater than the current power capacity of India and Japan combined within five years.

Increased investment in solar PV also brings demand for the minerals in the technology, including aluminum, cadmium, copper, gallium, indium, iron, lead, nickel, silica, silver, tellurium, tin and zinc. Solar PV technology increases the need for energy storage units, both in the form of individual batteries for private use and on a large scale in electrical grids. This leads to demand for the minerals in lithium-ion batteries such as aluminium, cobalt, iron, lead, lithium, manganese, nickel and graphite.

Sourcing country governments can seize the economic opportunities that demand from solar PV generates to provide concrete benefits for their citizens, including improved livelihoods, public services and infrastructure. However, governments also face the challenge of managing potential negative impacts on human rights and the environment. 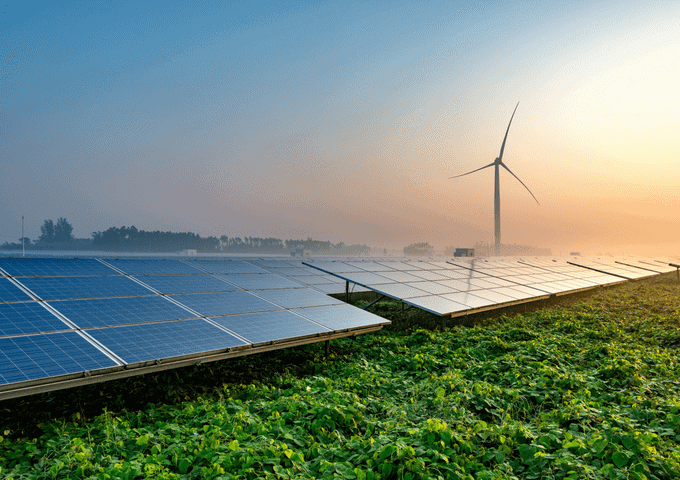 Silver, used as a conductor in solar panels, has already seen solar PV’s share of the market grow dramatically in recent years, increasing by 43 per cent between 2015 and 2016 alone.

Although new models of solar PV could change the quantity and type of minerals over time, it is apparent that increased reliance on solar PV will significantly affect the minerals sector, and both production and reserves of the minerals required should be considered to help support a responsible transition. For minerals like tellurium, gallium and indium, insufficient data about their reserves could contribute to a strain on supply or mean that some countries may miss chances to benefit from the interest in these minerals through not knowing the extent of their resources.

As the prevalence of solar PV grows, sourcing countries must strengthen the governance of their minerals resources to ensure that responsible management brings true value to their citizens while also managing the potential negative impacts. There are human rights and environmental risks associated with all the minerals used in solar PV and lithium-ion batteries. Human rights risks include poor worker health and safety, conflict over land rights with local and Indigenous peoples, and labour rights issues including child labour and forced labour. Environmental impacts, such as pollution of air, soil and water, as well as damage to the biodiversity of surrounding ecosystems through poor waste management, are also prevalent in both large-scale and artisanal mining.

Reducing the carbon emissions produced in mineral extraction is also particularly important, as the drive towards using solar PV is motivated by pledges to reduce global carbon emissions. Solar PV technology can help in this regard if solar farms are used to power mines and mineral processing sites, as is evident in countries such as Chile, South Africa and Australia. Such technology can even provide better access to energy for remote areas than the electric grid. Governments should be proactive in setting and implementing the right policy and regulatory environment to ensure these minerals are mined and processed responsibly.

Minerals play a crucial role in the move toward using green energy sources. There are opportunities for sourcing countries to capitalize on the sector growth and to reap the benefits of the new technology itself. The governments of countries with rich mineral reserves will continue to play an important role in monitoring their extraction to minimize risks and maximize benefits for all. The transition to technology like solar PV must be one that offers a net win for both people and planet. To do this, we need to consider the whole value chain and life cycle for solar PV when assessing its impact.

Written by Kate MacLeod, researcher, and Dr. Fabiana Di Lorenzo, Manager for Due Diligence, at Levin Sources. Kate MacLeod is the lead author of a new publication examining minerals linked with the so-called green economy, with a research focus on solar photovoltaic technology. The publication, Green Economy Series: Solar Photovoltaics and Energy Storage in the Electric Grid, is available now.