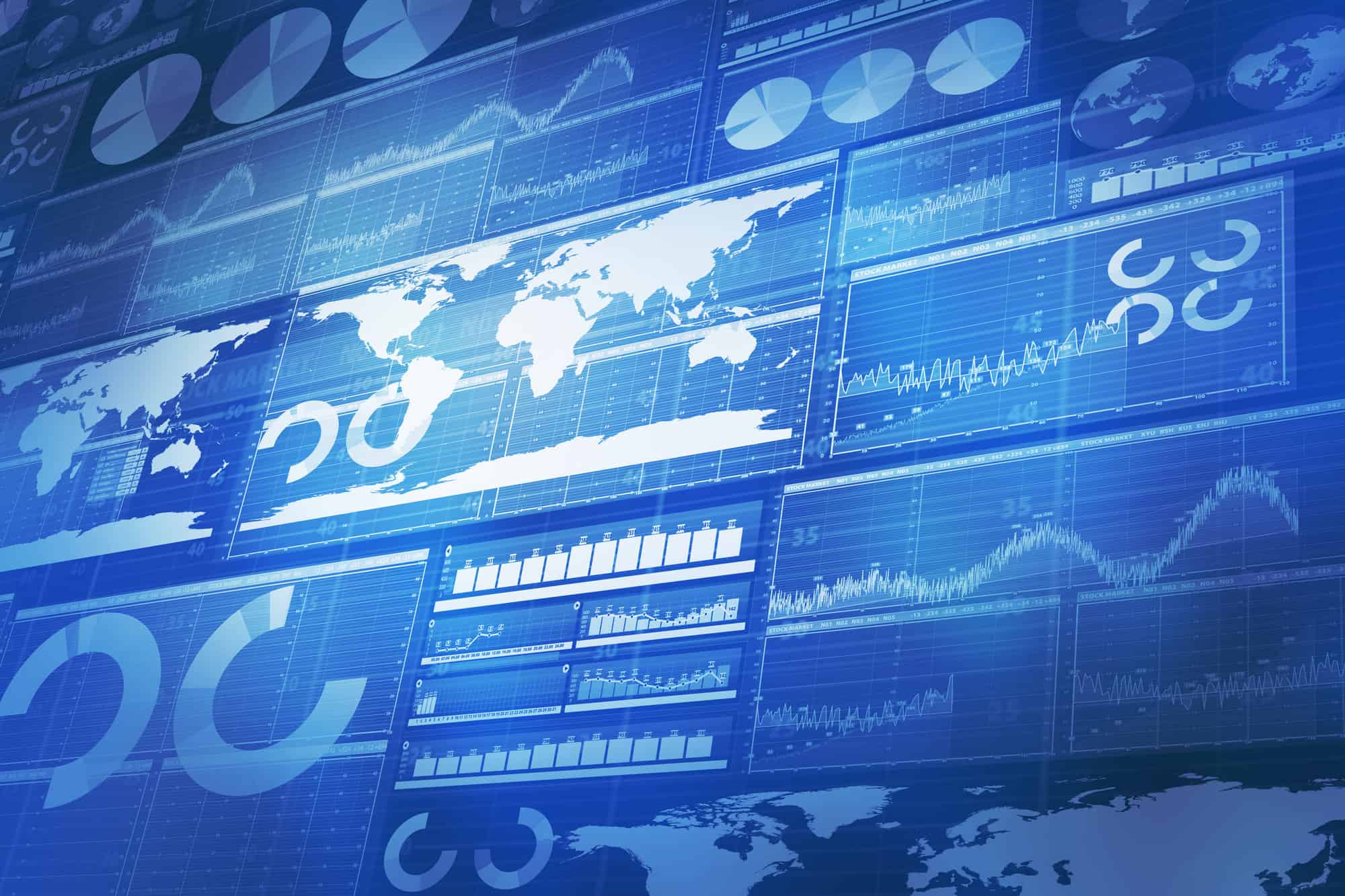 |
Blog written by By Nicholas Woolley

Mineral-rich countries, especially developing ones, are in a precarious economic position due to the Russia–Ukraine conflict and other global economic crises exacerbating pre-existing conditions stemming from the global pandemic.

Before the emergence of COVID-19, mineral-rich countries had broken out of a years-long period of frustrated economic development and were showing signs of strong economic momentum. For instance, in the 5 years prior to the pandemic, economic growth averaged 0.5% higher in mineral-rich countries than the world average of 2.9%. While growth was elusive in some places, these numbers were starting to show in higher living standards.

Some key economic metrics help explain what was happening. Gross fixed capital formation—a measure of investment—as a percentage of GDP in mineral-rich countries was 1.1% higher than the global average from 2015 to 2019, despite the national savings rate being 4.2% lower than the global average over the same period. This suggests large investment projects contributed substantially to growth, while the financing for this growth—mainly investment and borrowing—came from the international community. Indeed, a strong global economy and demand from the “green revolution” had led to high prices for many key mining products.

It is still too early to tell what the longer-term economic impact of the crisis in Ukraine will be. For one, the military conflict is ongoing, and the outcome is uncertain. However, shorter-term impacts are clear to see through high volatility in global commodity prices, including food, energy, and minerals, especially key minerals exported from Russia.

Even in countries that do not raise domestic interest rates, higher rates in international markets will make finance and credit more difficult, as high rates represent a higher ‘break-even’ rate of return.

Central banks have reported high inflation in the United States, the eurozone, and the United Kingdom in recent months (7.5%, 5.9%, and 6.2%, respectively). As these inflation figures are driven by global supply-chain disruptions and rising prices for basic commodities, similarly high inflation rates have been reported in many Intergovernmental Forum on Mining, Minerals, Metals and Sustainable Development (IGF) member countries as well. For businesses and investors, this translates directly into higher costs, eating into firms’ profitability. As inflation persists, it will also translate into higher labour costs, as employees require permanently higher salaries to afford the newly raised cost of living.

The era of loose monetary policy (low central bank interest rates) is likely to end relatively soon as authorities raise interest rates to combat inflation. Increasing rates from the European Central Bank, the U.S. Federal Reserve Bank, or the Bank of England could force IGF member countries across the globe to raise rates in tandem. Many resource-rich developing countries, including countries from the West African Economic and Monetary Union and Economic and Monetary Community of Central Africa, have managed exchange rates that must follow the rates set by the central bank managing the currency to which they are pegged. Even in countries that do not raise domestic interest rates, higher rates in international markets will make finance and credit more difficult, as high rates represent a higher “break-even” rate of return.

The international community’s willingness to continue to support fiscal deficits through concessional borrowing programs may determine whether a fiscal contraction accompanies the monetary contractions already underway.

Furthermore, many mineral-rich countries may not have the borrowing capacity to continue with planned investment projects if international investment and credit markets contract. Fiscal spending remained high during the pandemic, with deficits supported by easy access to credit at below-market concessional rates from the international community. Public debt in resource-rich countries has grown considerably in recent years, averaging 10% higher than countries without such resources in 2019, as governments have taken advantage of international creditors’ interest in anticipation of high mineral prices from the transition to green energy. Consequently, total debt service increased by an average of 5.1% of GDP from 2015 to 2019, compared to a decrease of 0.7% of GDP for non-resource-rich countries. The international community’s willingness to continue to support fiscal deficits through concessional borrowing programs may determine whether a fiscal contraction accompanies the monetary contractions already underway.

Another risk may come through a diminished appetite among developers and large investment firms to partner with developing countries due to perceptions of elevated global political risk. Large-scale international financing requires investors to match with strong investment projects. Higher-risk activities such as large international investment projects and projects based on new technologies may be less appealing to investors. Similarly, infrastructure development support from partner governments may also come with greater political concerns as tensions rise among large global political powers.

The price increases in many mineral and metal commodities may not transfer into increased development prospects for producing countries.

Finally, the price increases in many mineral and metal commodities may not transfer into increased development prospects for producing countries. While one might hope that some of the negative effects of the war will be offset by high mineral prices, such global prices may not be directly reflected in government budgets. Purchase prices may have been agreed upon in advance to offset the risk of price fluctuations. Even if higher prices do translate to higher government revenues, this may have negative impacts on the economy through exchange rate fluctuations or elevated inflation levels. Moreover, high commodity prices may be short-lived, as monetary policy tightening may affect volatile commodities more than other prices, making investments in further production difficult.

Thus, the pre-pandemic successes in resource-rich countries and expectations of further growth from the “green revolution” may be threatened by tight lending conditions. This threat can be illustrated by the case of Uzbekistan, which had been experiencing strong, investment-led economic growth prior to the pandemic. GDP growth averaged an impressive 5.7% over the 5 years prior to the pandemic, with gross fixed capital formation averaging a 20% growth over the same period. Over this period, manufacturing grew at a healthy rate of 6.3%, increasing its share of GDP from 12.8% to 17.9%. However, during this period, public debt grew from 15.3% to 36.9% of GDP. While this is still a healthy level, the increase suggests that this growth was in part due to loose international credit markets. A tightening of these markets could threaten such an impressive recent performance.

The author defines mineral-rich countries as countries with average mineral rents above 1% of GDP between 2012 and 2019. All data on average rates comes from the World Development Indicators. The IGF offers tailored, in-depth technical training on macroeconomic risks to help policy-makers anticipate economic events and react as they occur. For more information contact Secretariate@IGFMining.org.