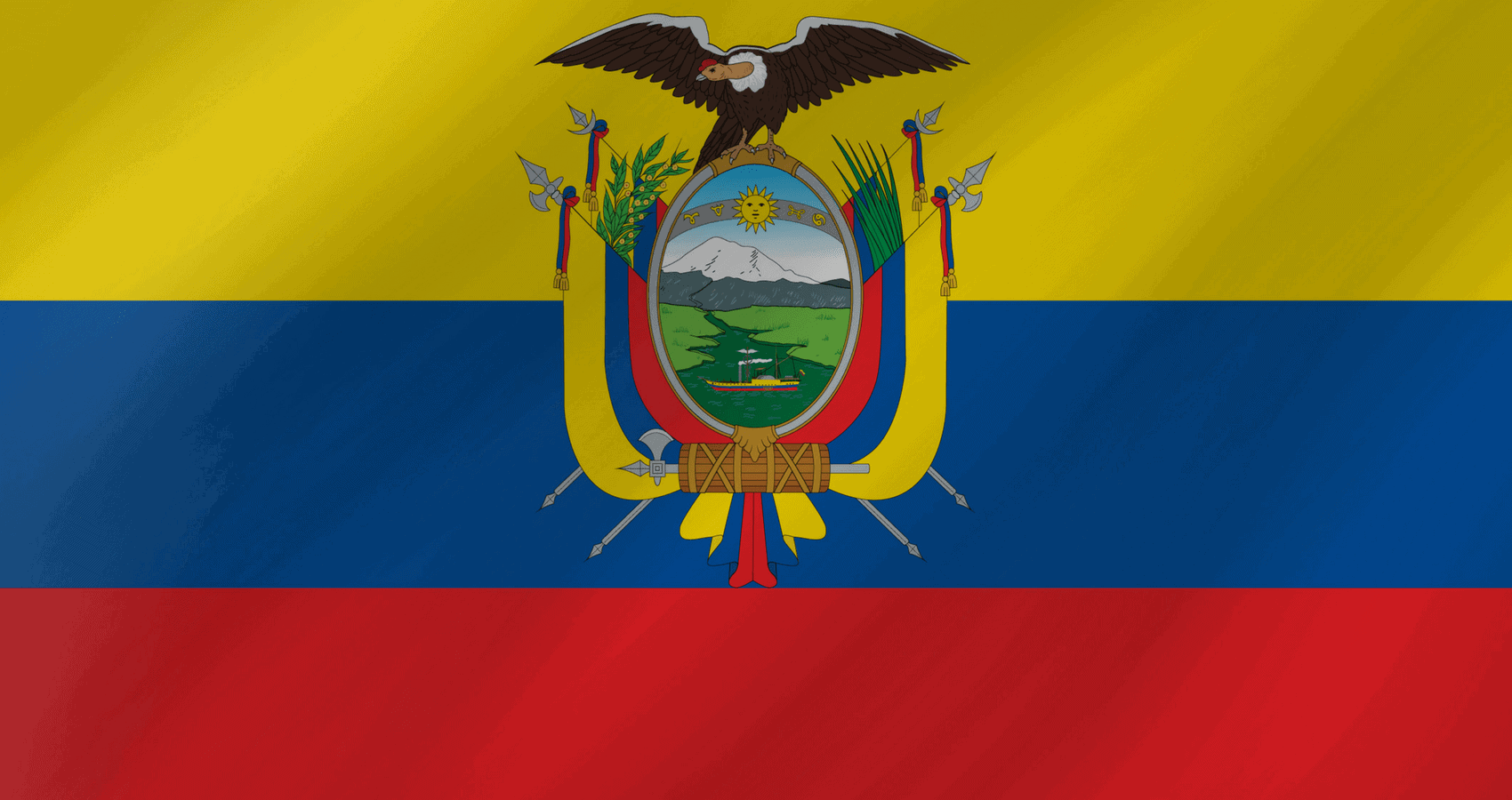 An estimated 90 per cent of resource-rich countries employ some type of local content policy. In developing countries with resource-rich economies, these policies may present a challenge for mining companies, particularly when the education indexes and technical capacities are low. However, local content policies are not limited to the employment of miners, mining engineers or procurement of specialized machinery. Mining camps need a wide range of basic supplies and services to keep the mining operations functioning.

While conducting a Mining Policy Framework assessment in Ecuador, we were introduced to Catering Las Peñas, a catering company established in the mining camp of Lundin Gold’s Fruta del Norte gold mining project. Catering services in Fruta del Norte were originally provided by Aurelian S.A., the company acquired by Lundin Gold in 2014. A change of employment and procurement strategies with Lundin’s arrival encouraged its employees to establish a catering company within the mining camp, which also includes laundry, cleaning and messaging services.

Lundin Gold has shown high sustainability standards since establishing the Fruta del Norte project, but they also have to comply with the concession agreement signed with Ecuador’s government. The Ecuadorian mining legal framework focuses on promoting high standards, as well as responsible and sustainable mining, in the different stages of its pyramid of norms. Ecuador’s efforts to promote social and economic sustainability are noteworthy, as their mining law requires that a minimum of 80 per cent of a project’s employees consists of locals and, on procurement of goods and services, they have consistently added local procurement preference clauses in concession contracts.

In a country where large-scale mining is beginning to develop, these mandates are beginning to benefit local businesses and communities. 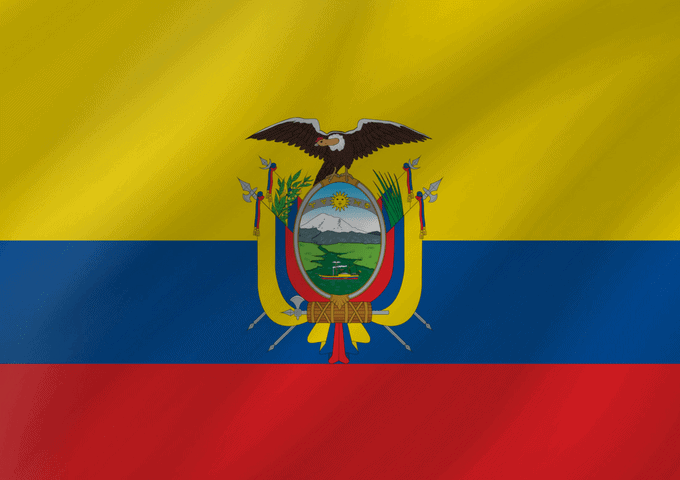 During the first six months of operation, Catering Las Peñas created approximately 30 jobs. Today, it has 158 positions and offers 800 services a day in the camp, with plans to grow when the company begins the mining phase. The local community members filling these positions are mostly from Los Encuentros, which is known as the first ring community, as they are directly impacted by the mining project.

With a poverty rate of 64 per cent in local communities near Fruta del Norte, Catering Las Peñas understands that inclusion needs to be part of the core of their business. Benefits and opportunities to learn from mining to non-mining sectors grow when the capacity of suppliers is integrated into sustainable business strategies. For example, their last project, called Tacatei, provided training by agricultural engineers to aboriginal communities supplying short-cycle products, such as bananas and watermelons, to the catering company.

The opportunity provided by Lundin Gold in 2014 has led to the growth of Catering Las Peñas, which is now registered as a supplier to the Ecuadorian government and has opportunities for catering in hospitals.

This success was achieved through a local content policy from the government, a commitment from the mining company to local communities and an ambitious supplying company.

The text in the concession agreement was probably influential to this success story. But there is an opportunity for the Ecuadorian government to more forcefully and systematically aim for this sort of success, by adding stronger requirements for local procurement to the mining law, while also ensuring that local suppliers have the capacity to sell to mining firms.

Note: Local employment and procurement of services contribute to United Nations Sustainable Development Goal 8, encouraging the promotion of inclusive and sustainable economic growth, employment and decent work for all.