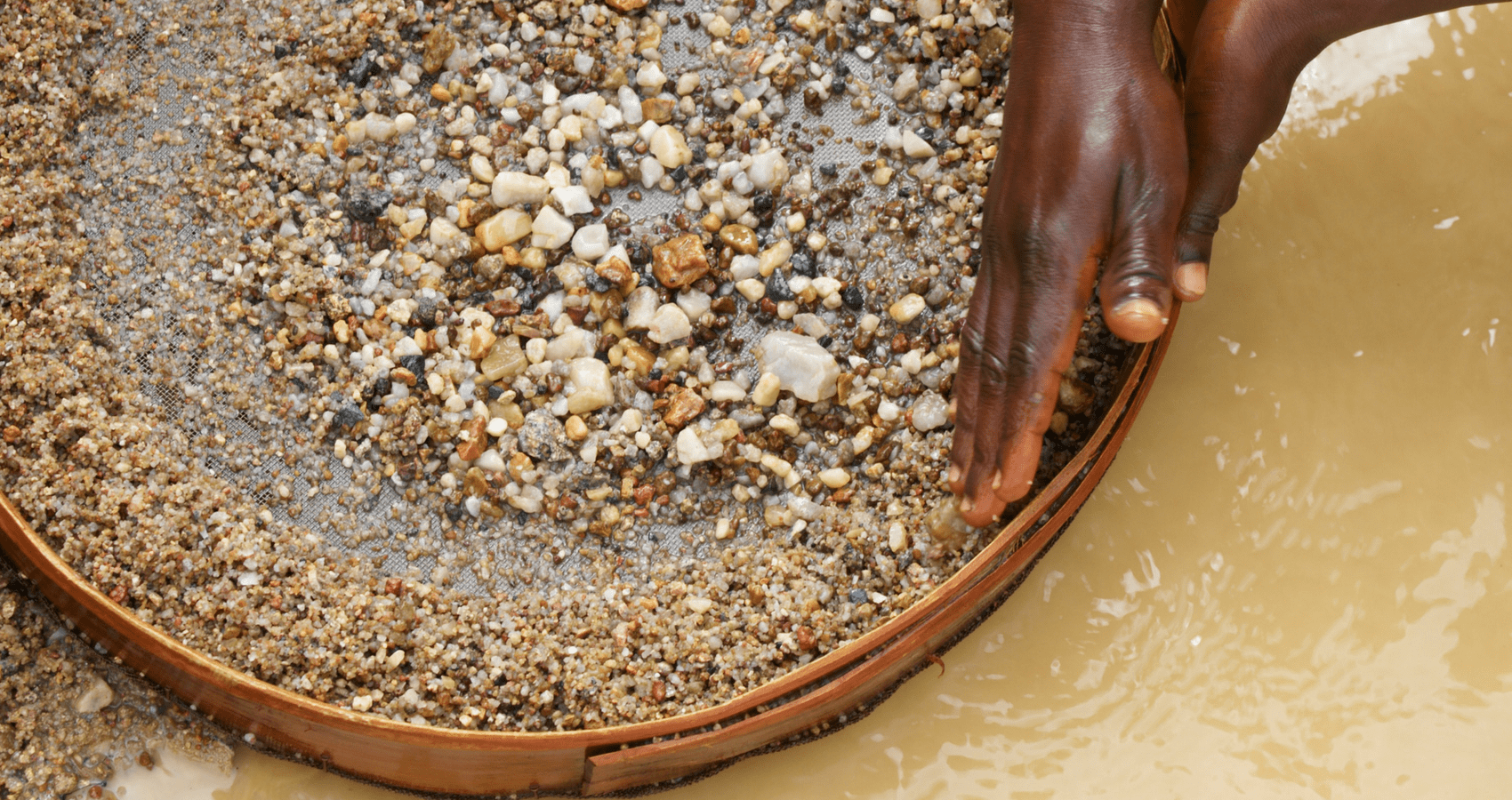 The Importance of Understanding the Financial Flows of ASM

Artisanal and small-scale mining (ASM) is a complex economic sector. It has undeniable potential to promote economic growth in rural poor communities, but at the same time can cause significantly detrimental social and environmental impacts. This creates difficult challenges for policy makers and practitioners seeking to maximize benefits while simultaneously minimizing harm from ASM for the diverse range of affected stakeholders.

While in some countries and regions, ASM is a formalized economic activity, with miners legally recognized and accountable for upholding good practice, in the majority of cases miners operate within the informal, or even illicit, sector. Governments attempting to formalize their mining sector therefore often face long and complex journeys.

Informality can make it harder for governments to regulate ASM activities and to mitigate the risks associated with the sector. It can also leave miners and the sector generally more vulnerable to criminal activities such as illegal sourcing and production, illegal trade or the evasion of taxes. A vicious circle, from informality to criminal exploitation, can emerge, reinforcing informality.

Gold is particularly susceptible to exploitation for criminal activities due to its high and stable value, the ease of smuggling it, the anonymity it offers due to lax regulations and its character as a global currency with an inherent and universally recognized value. For example, research under the GIFF Project has shown most of the gold mined in Sierra Leone is extracted, traded and exported to neighbouring Guinea through informal networks operating across borders. This means the government of Sierra Leone sees little tax income from its gold sector.[1] There may also be a risk that gold from Sierra Leone benefits criminal groups and potentially extremist activities in West Africa and the Sahel region, although this requires further analysis. 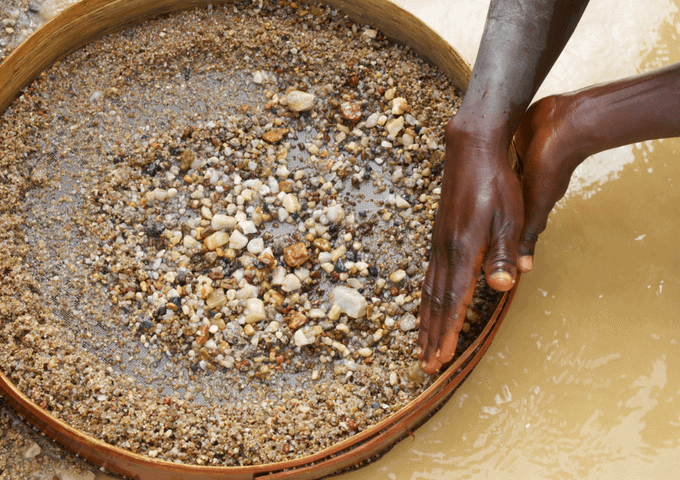 A better understanding of illicit flows in ASM can also help governments tackle other systemic challenges, such as the use of mercury in ASM gold production. For example, a recent GIFF case study on Mongolia, supported by UNEP and UNIDO as part of the GEF Gold initiative, found institutional complexity, restricted access to government gold buying services and the lack of access to formal financial services drive artisanal miners to revert to informal channels for selling their gold.[2] On the other hand, unclear licensing processes, high taxes and arduous standards for buying gold make artisanal gold miners in the Philippines turn towards the informal sector.[3] In both cases, the push into informality significantly complicates efforts to reduce mercury use in ASM gold production under the Minamata Convention.

These are just a few examples of why a better understanding of the political economy of ASM supply chain entities, and mineral and financial flows, is essential for governments wanting to address the multiple challenges related to informality and illegality in ASM. Interventions focusing largely on mine sites or the creation of ‘clean supply chains’ are likely to be less effective if they do not take into account the political economy driving decisions by miners, buyers, traders and other key stakeholders. Understanding financial flows is key to capture who the winners and losers within existing systems are, and who is most likely to oppose formalisation and reform efforts, including transparency and anti-corruption drives. Mapping ASM’s complex relationships and interactions is vital for effective policy formulation, which balances the interests of governments, economic actors involved in the ASM sector and affected communities.

Written by Victoria Gronwald, Specialist for Responsible Sourcing, and Holger Grundel, Senior Manager for Good Governance at Levin Sources. Holger is also Director for the GIFF Project which is a joint initiative with the Global Initiative against Transnational Organised Crime.  The GIFF Project enables practitioners to investigate and map financial flows linked to the ASM gold sector and strengthen programme design and policy formulation. For more information on the GIFF Project, visit www.levinsources.com/projects/the-giff-project

Holger also presented on illicit financial flows in artisanal and small-scale gold mining at our 2017 Annual General Meeting, highlighting the GIFF toolkit and illustrating the GIFF concept and its application with the help of the case study for Mongolia. Access the presentation online.