Comprising much of the southern region of South America, Argentina is the world’s eighth largest nation by area and home to 45 million people and a variety of mineral resources, including gold, silver, copper, lithium, boron, iron ore, lead, zinc, and molybdenum. In 2015, Argentina was the world’s third largest producer of lithium, accounting for 11% of global production, and the fourth biggest boron producer, delivering 5% of world production. In 2019, the county’s mineral output was valued at more than USD 3 billion. Still, the mining sector accounts for just 1% of the nation’s gross domestic product and 3.5% of total exports. Recent statistics show mining contributes USD 435 million in tax revenue and employs 24,000 people in the county.

Argentina hosts more than 30 advanced mineral development projects that have failed to advance beyond the exploration phase, trapping their potential economic benefits. In this context, the Secretariat of Mining, within Argentina’s Ministry of Productive Development, launched a targeted program to identify and remove bottlenecks in the flow of mining development in the country. The goal is to attract investment to advance promising mining projects to increase government revenue and economic growth while safeguarding the environment and respecting the rights of workers and communities. 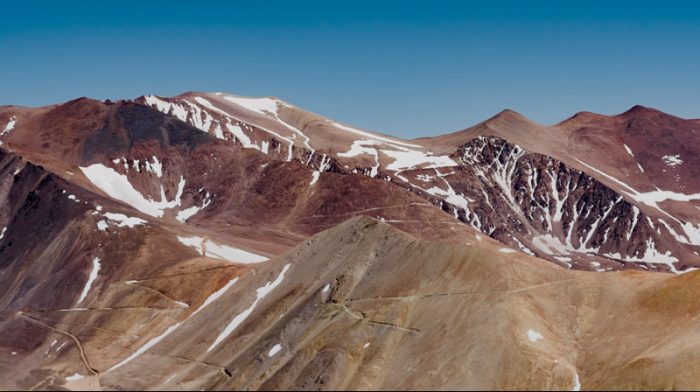 The Secretariat of Mining wanted to know if the government’s tax and broader fiscal regime was preventing mineral deposits from developing into revenue-generating mines. In this regard, officials requested the IGF’s assistance with financial modelling to benchmark Argentina’s mining fiscal regime against three other mining jurisdictions: Chile, Peru, and Western Australia.

A financial model is a fundamental tool for assessing the economic viability of a proposed project and can help government negotiate contracts with mining companies, for instance, to optimize economic benefits and weigh the costs and benefits of tax incentives.

Financial models for mining must incorporate many complex variables—from local geology and metallurgy to macroeconomic trends—to accurately estimate the costs to build and operate a mine as well as the expected revenue from selling minerals that can fluctuate in price.

The IGF’s tax base erosion and profit shifting (BEPS) program has developed expertise in financial modelling for mining projects and began working with the government in May 2020 to build models for three advanced mineral projects: Navidad, Josemaría, and Agua Rica. Building these models entailed multiple exchanges with the various Argentine government agencies involved in collecting mining revenues, including representatives from the provincial governments and mining investors.

By early 2021, the IGF delivered a report with a quantitative and qualitative analysis of the three financial models and recommendations for reforming the current mining tax regime in Argentina to optimize government revenues while supporting investment in these three examined projects.

The IGF’s efforts went beyond creating these models for the government to ensuring that officials in the Secretariat of Mining, as well as the tax authority and finance ministry, had the capacity to build mining financial models themselves in the future, given the number of undeveloped mineral projects throughout the country.

This cooperation with the IGF allowed us to build financial models for mining projects, providing us with a methodological framework and informing economic and tax policy recommendations to promote mining investment in a sector considered strategic by the national government.
– Jorge Andrés Vera, Subsecretary of Mining Development, Argentina’s Secretariat of Mining

Equipped with enhanced technical knowledge and capacity, the Secretariat of Mining created a group tasked with developing and analyzing financial models to assess the viability of significant mineral projects.

“This cooperation with the IGF allowed us to build financial models for mining projects, providing us with a methodological framework and informing economic and tax policy recommendations to promote mining investment in a sector considered strategic by the national government,” said Jorge Andrés Vera, Subsecretary of Mining Development with the Secretariat of Mining.

Additionally, the government has moved to implement its Mining Investment Law with Resolution No. 119/2020 to ensure investors provide authorities with detailed affidavits containing financial information such as operating costs and tax contributions. These details are important to help the government understand and model the economic viability of projects and more efficiently monitor and manage the sector. 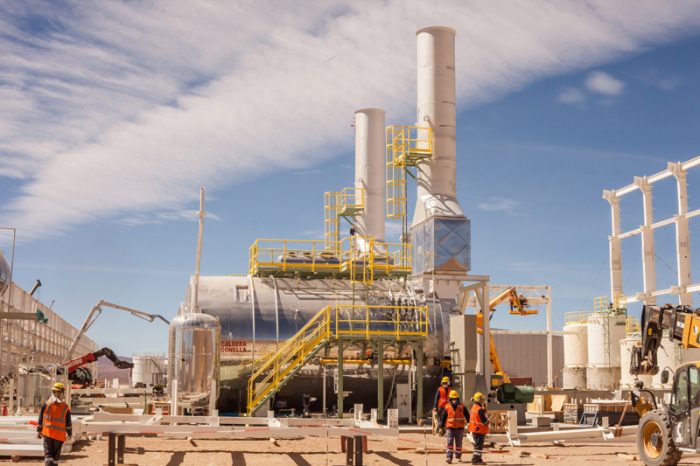 “We must proceed to analyze the portfolio of potentially viable projects, with special emphasis on lithium,” said Vera. “This mineral, as well as copper, [is] critical to the transition to green economies, based on electromobility, renewable energy, and the sustainable development of natural resources.”

In November 2021, a Canadian mining company announced it will invest USD 4.2 billion to develop Josemaría, one of the projects initially modelled with the IGF’s support. The investment is expected to bring the large project into production by 2026, employing 5,000 people. Over a 19-year mine life, Josemaría is expected to produce an annual average of 131,000 tonnes of copper—a critical metal to support electrification and the low-carbon energy transition.

“I expect a lasting relationship not only from the close professional ties that have been established between our teams, but also from the strong institutional relations build between our organizations,” Vera said.