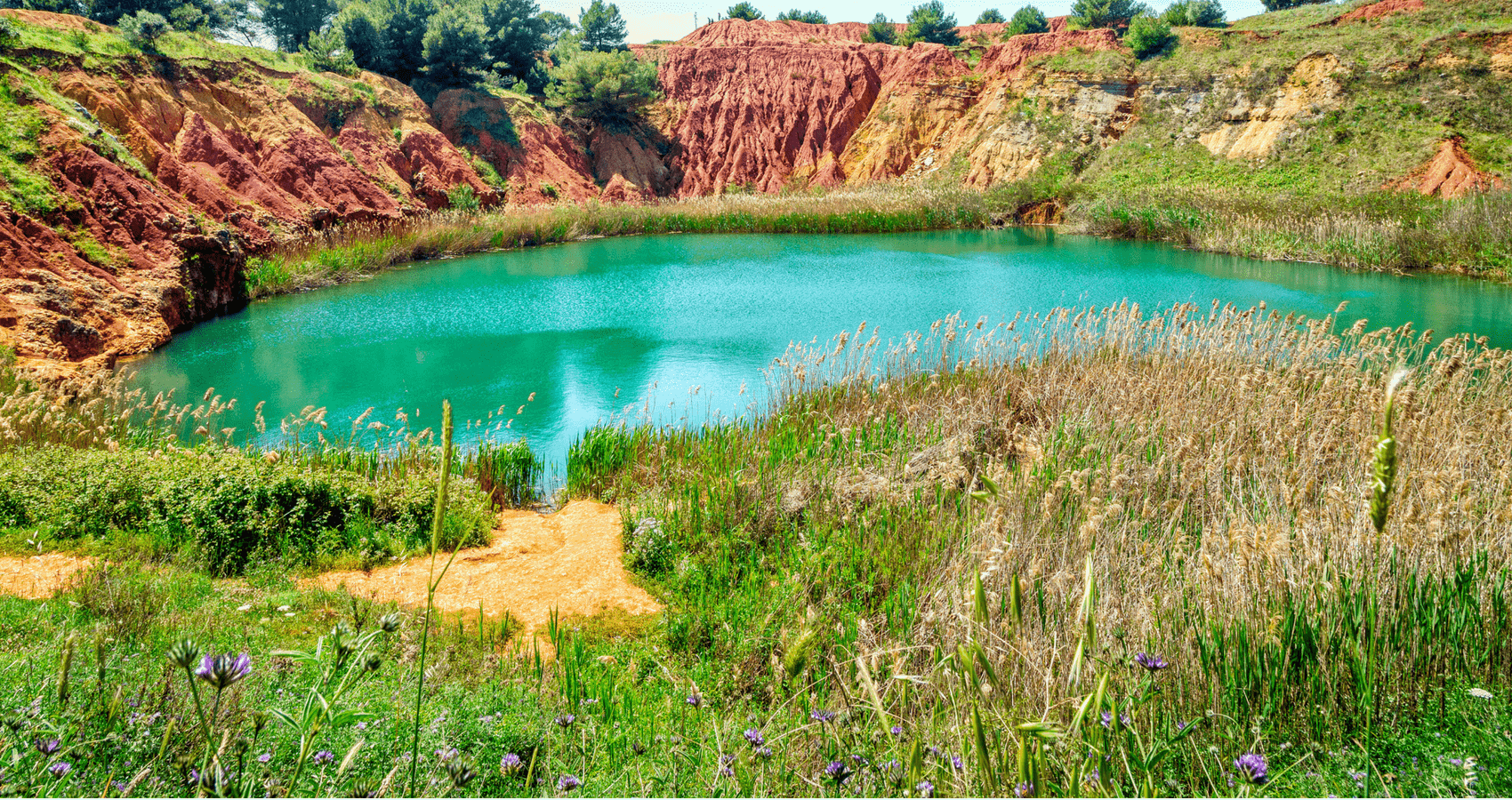 Mining companies seeking to understand their responsibilities to protect biodiversity have a new tool: an online inventory of global offset policies.

Biodiversity offsets are a mechanism that allows developers to compensate for any impacts on nature—including species and habitats—associated with their projects.

The Global Inventory on Biodiversity Offset Policies (GIBOP) is an online database that analyzes environmental laws and legislation from 198 countries and scores them based on the degree of policy progress. It also provides access to the laws, which have been loosely translated into English.

Government policies on biodiversity offsets have doubled in the last 15 years, according to a preliminary analysis of the inventory that was funded by the IGF.  More specifically, the analysis indicates that most mining-dependent and biodiversity-rich countries studied tend to have advanced offset policies.

The preliminary findings suggest that countries with high biodiversity and mining activities are mainstreaming biodiversity into their development policies. This is a positive indicator of good governance, but more research is needed to see how these policies are being applied.

“The data illustrates that governments are increasingly referring to biodiversity offsets in their environmental policies and aligning with international best practices. However, it also highlights the policy gaps and where further engagement on resource management is needed,” IGF Director Greg Radford said.

The inventory was developed by the International Union for Conservation of Nature (IUCN) and The Biodiversity Consultancy (TBC.) It is the first online, public inventory of biodiversity offset policies and is aimed at assisting developers, lenders and policy-makers.

The goals of the inventory are:

“Globally, biodiversity is under threat, and this creates a risk for business and government,” said Leon Bennun, Technical Director for TBC.  “This risk will continue to rise as countries strive to reconcile the need for biodiversity conservation with sustainable economic development.”

The database and preliminary findings were unveiled at the IGF’s Annual General Meeting in Geneva during a session focused on governance in the mining sector. The presentation generated interest and questions from the audience, which presenters said would further enhance the inventory.

An overview of the offset policy development stages worldwide can be seen in the following map.