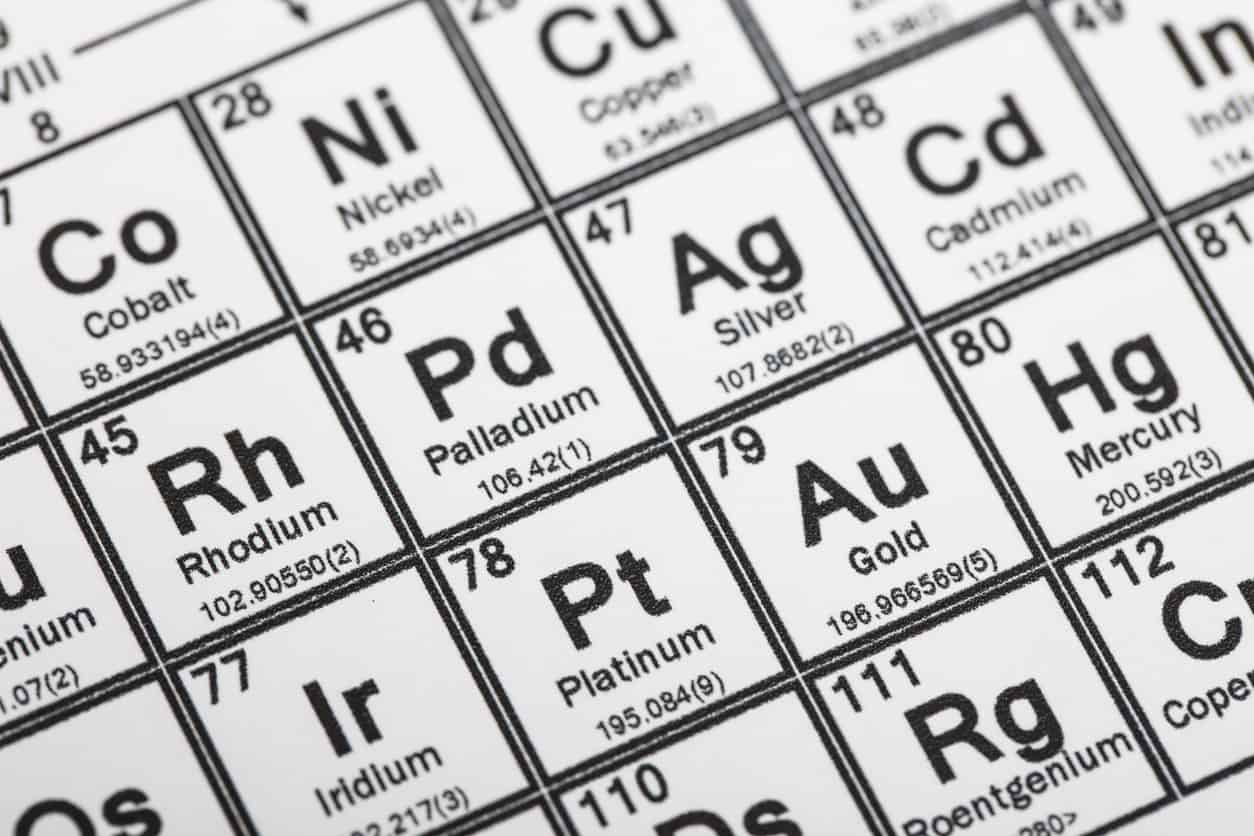 Our global society is experiencing unprecedented challenges: humanity’s environmental footprint demands urgent and concerted actions, geopolitical tensions are making everyone nervous about the future of global supply chains, and technological breakthroughs in almost every aspect of life are driving industrial transformation. And all of this is having major effects on the demand and supply of minerals and metals, especially those that are considered vital inputs for the low-carbon energy transition and modern technologies.

In reality, it is difficult to predict the volume of future demand with certainty. For one, current projections do not factor in how evolving technologies, efforts to find mineral substitutes to reduce geopolitical risks, and recycling may affect the demand for critical minerals.

Similarly, forecasts mainly assume that the energy transition demand will be driven by advanced and emerging economies, the same that are currently driving the clean energy technology revolution. However, a significant portion of future demand for minerals and metals will come from other sources, including the Fourth Industrial Revolution, which is driven by digital technologies, and perhaps more importantly, developing countries’ demographic growth and organic industrial needs, which are extraordinarily resource intensive. In any case, current forecasts are surely underestimated, as observed by the mounting pressure on the minerals market.

Obviously, the mining industry has a critical role to play in supplying the minerals and metals needed for a better planet. According to the IEA, however, as matters stand today, investments in new mining projects and the supply of high-demand minerals are considered insufficient, pointing to the possible risk of shortages in the short to medium term.

There are many reasons for this shortage. First, different minerals are facing their own supply challenges. For instance, several ongoing mature mining projects are experiencing declining ore grades (for example, copper), and it can take several years (10–15 years, at best) for greenfield mining projects to start production. Second, some critical minerals are concentrated in a handful of countries and are produced by a few companies. This “cartelization” is particularly challenging when producing countries are also mired in political and governance challenges (for example, nickel in Russia, cobalt in the Democratic Republic of the Congo, and rare earth elements in Myanmar). Third, the production of some minerals comes at a high cost to the environment, requiring improved mining practices to gain acceptance on the global market (such as rare earths and nickel).

Lagging mineral supplies have unsurprisingly led to a rise in the price of several critical minerals, adding further pressure on the mineral market. In 2021, it was estimated that the prices of lithium and cobalt had doubled, while the prices of copper, nickel, and aluminum had increased by up to 40%. This caused major concerns about the costs and affordability of clean technologies and a risk of retarding adoption at scale.

Are there short-term pathways to supply challenges?

It seems increasingly clear that the mismatch between demand and supply for several critical minerals needed for the energy transition, digital transformation, and wider industrial development is not likely to wane, at least in the short term. Where technically and economically feasible, recycling may be part of the answer for short-term suppliers, although current recycling rates are too low to fill the gap: almost nil for lithium and rare earths, a bit more than 30% for cobalt, and around 45% for copper. Most importantly, in the medium term, an integrated approach to the energy transition will minimize waste from future technologies.

The mining industry produces large volumes of waste, which can contain substantial concentrations of critical minerals—such as antimony, rare earths, or vanadium—that could be re-exploited for recovery. While reprocessing waste has its own environmental costs, many actors are exploring this option as a viable alternative to new mine development as tight market conditions help the business case for extracting from waste.

Finally, the artisanal and small-scale mining (ASM) sector is a potential supplier of several minerals needed for the energy transition. For instance, it is estimated that the ASM sector produces about 25% of global cobalt and tin, respectively, and 26% of global tantalum production. Tungsten, copper, manganese, zinc, and lithium are also mined by the ASM sector, but there is a lack of reliable data to quantify this production. Despite its potential for some minerals, many others are simply not feasible for the ASM sector. Further, the sector is highly heterogeneous—mines are owned by individuals, families, groups, and cooperatives and are operated informally in many cases and illegally in some cases. Their methods of production—linked to the use of toxic chemicals, the absence of health and safety protection, impacts on the environment, and the absence of structured support to enable them to provide responsibly sourced minerals—are key bottlenecks. For those reasons, sourcing from ASM is not a guarantee against supply shortage risks.

In the short term, a single solution may not be sufficient to address the mismatch between the exponential demand and the slow supply response. In fact, it will probably be a combination of different supply efforts. The ability to provide the market with certainty about sustainable mineral supplies will determine the pathways our society takes to respond to global challenges. In the medium to longer term, greater efforts will also have to be placed on the efficiency of technologies, including on the development of technologies that require fewer minerals. Researchers will also have to work on technologies that have a longer shelf life.

The preceding was originally published on Mexico Business News and is republished here with permission.