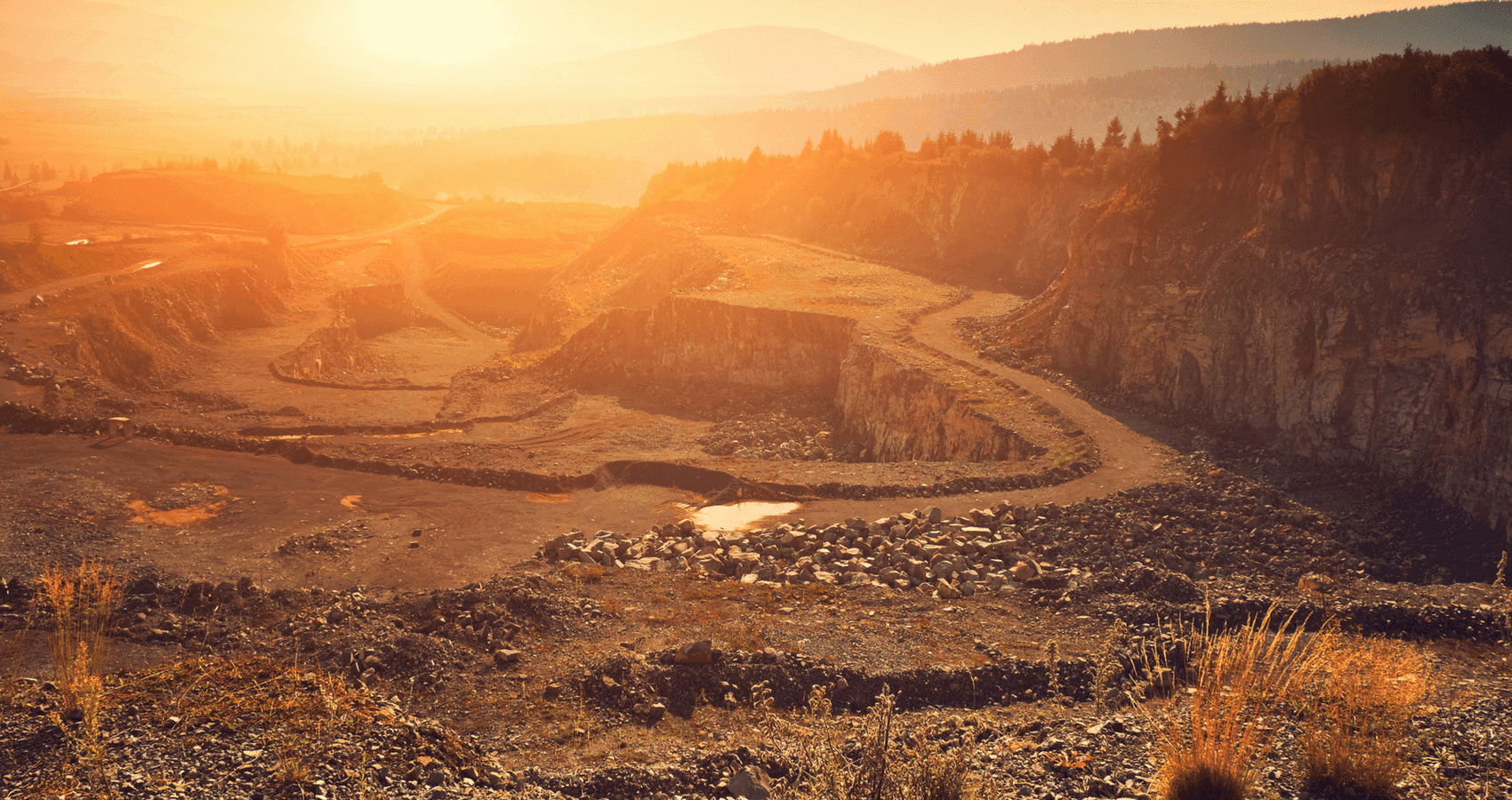 IGF Welcomes Entry into Force of Minamata Convention on Mercury, Stresses That More Work Needs to be Done

The Intergovernmental Forum on Mining, Metals, Minerals and Sustainable Development (IGF) welcomes the successful adoption of the Minamata Convention on Mercury, which will enter into force on August 16, 2017.

“The Convention is a crucially important global treaty aimed at protecting human health and the environment from the adverse effects of mercury use,” said Matthew Bliss, IGF Deputy Director, Programs.

“We are very pleased to report that 51 of IGF’s 60 member states have already signed or ratified the Minamata Convention.”

Mercury use remains widespread in the mining sector, particularly among informal artisanal and small-scale mining (ASM) operations. It remains cheap and easy to use, two very important considerations for miners who often struggle to support themselves and their families. Unfortunately, mercury is not always used and disposed of in a safe and secure way. Artisanal and small-scale mining is the source of the largest releases of mercury, which was estimated at 1,400 tonnes per year in 2011 according to the Minamata Convention.

Exposure to mercury can have serious health impacts including irreversible brain damage. Mercury is also difficult to contain and can be toxic at even very small doses. It can be transported long distances by air or water, poisoning the soil and waterways, and eventually making its way into the food chain. Nevertheless, for many miners the immediate benefits of mercury use—food on the table, a roof over their head—outweigh the long-term health risks to themselves and local communities.

Recognizing the societal dangers of uncontrolled mercury use, the IGF’s Mining Policy Framework addresses the need for “ending or reducing the use of mercury” when possible and for “improving the management of mercury and other toxic substances when it is not possible to eliminate them.”

“While entry into force of the Convention is historic, it is one important step among many,” Bliss added. “Much more work will be required from all stakeholders—including governments, civil society and the private sector—to fully address the threats that mercury use poses to healthy communities and thriving ecosystems.”

The IGF mission to advance sustainable development and promote sustainable mining practice is aligned with the goals of the Convention to “Make Mercury History.”

The convention has been ratified by 74 countries and signed by 128.

Major highlights of the agreement include:

In addition, the Convention addresses the interim storage of mercury and its disposal once it becomes waste, addressing those sites contaminated by mercury, and the associated health issues of mercury use.

The first meeting of the Conference of the Parties to the Minamata Convention on Mercury (COP1) will take place September 24–29, 2017 in Geneva, Switzerland.

The IGF supports 60 nations committed to leveraging mining for sustainable development to ensure that negative impacts are limited and financial benefits are shared.

It is devoted to optimizing the benefits of mining to achieve poverty reduction, inclusive growth, social development and environmental stewardship.

The IGF is focused on improving resource governance and decision making by governments working in the sector. It provides a number of services to members including: in-country assessments; capacity building and individualized technical assistance; guidance documents and conferences that explore best practices and provide an opportunity to engage with industry and civil society.

The International Institute for Sustainable Development has served as Secretariat for the IGF since October 2015. Core funding is provided by the Government of Canada.